Let us get started.

What is Entity relationship model?

The Entity-Relationship model (or ER model) is the pictorial representation of a database model.

It is frequently used to design a System before developing it. You can imagine this as a blueprint of a house which is made before building a house.

This is a standard technique which every developer should not to enable them to convey their ideas freely across their development team. This model help developers to actually implement the system following the design.

To give you an idea, this is an example of Entity Relationship model: 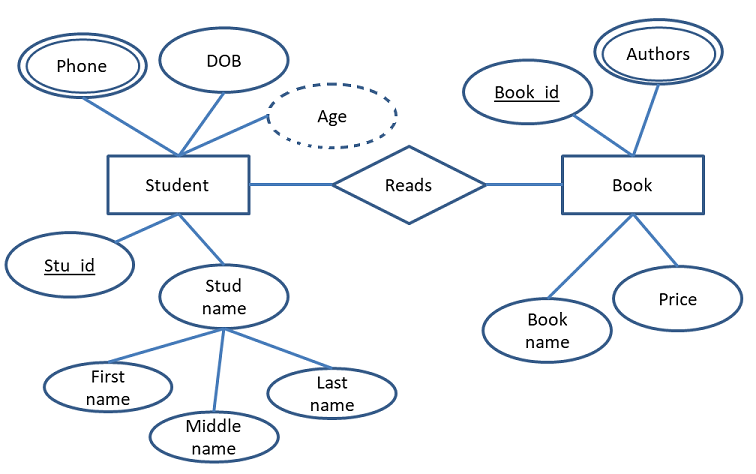 An Entity is a 'thing' or and 'object' in the real world. Every entity has some properties. These properties are called Attributes.

A relationship is used to describe the 'relation' among Entities in a model.
There are different types of relationship cardinalities:

Let there be 2 entity sets X and Y.

There are two mapping of entities:

Cardinality : Maximum number of times an instance in one entity can relate to instance of another entity.

Ordinality : Minimum number of times an instance in one entity can relate to instance of another entity.

Both are depicted diagramatically using connectors as below: 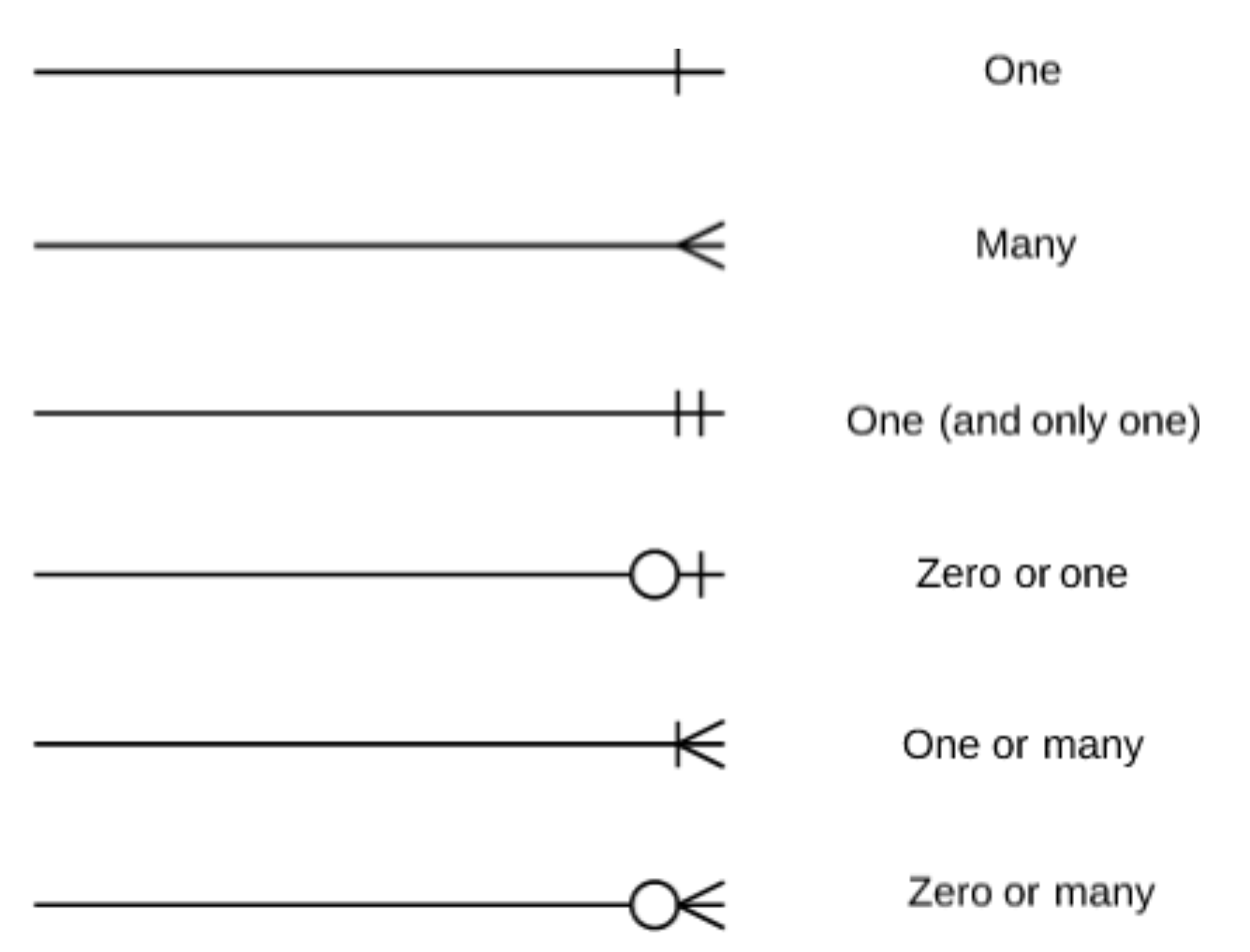 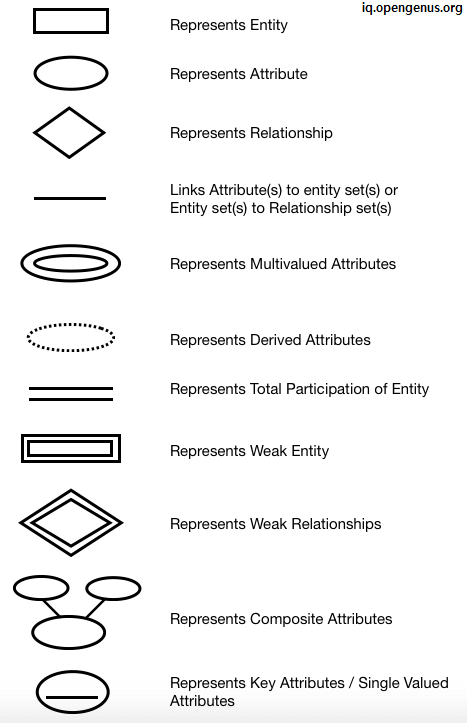 Consider an example of a Job Portal database.

Here, 'Phone', 'Authors' is Multivalued attributes.
'Age' is a derived attribute.
'Stu_id', 'Book_id' are primary keys.
'Reads' is the relation between 'Student' and 'Book'.
'Stud_name' is Composite attribute.

Keys are used to uniquely identify any entry of data in the database.
Types of keys:

Following is the Relational diagram for the previous example.

With this article at OpenGenus, you must have a strong idea of Entity Relationship Model. Enjoy.

We have explained two efficient approaches to Move even number to front of array using Hoare's Partition and Lomuto Partition.