This article presents an overview to develop a Minesweeper game from scratch with Graphical User Interface (GUI) using Python.

An example user interface of a Minesweeper game: 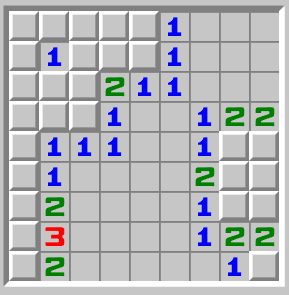 GUI of the game 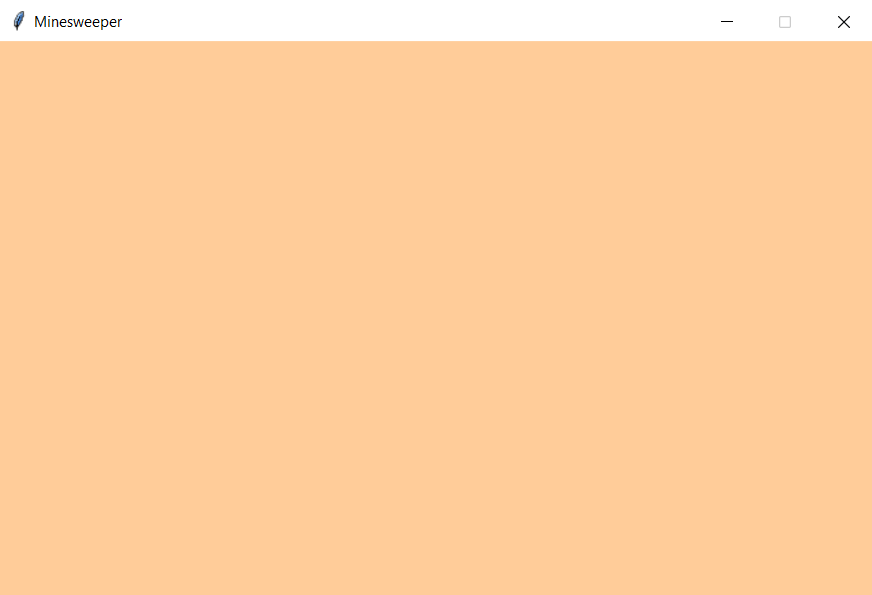 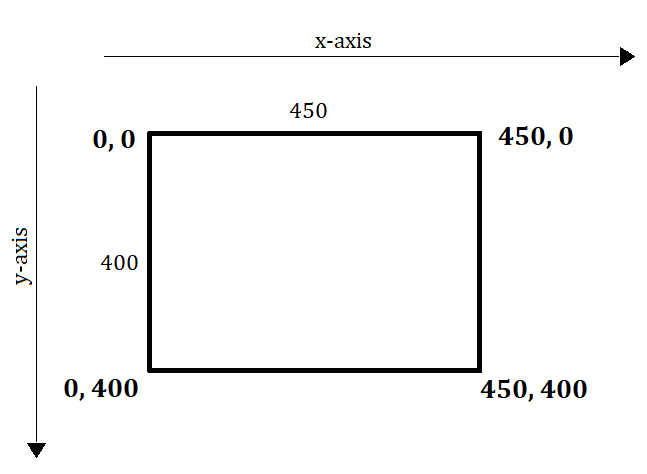 Code to create and position 3 frames in the window

Final layout of the frames- 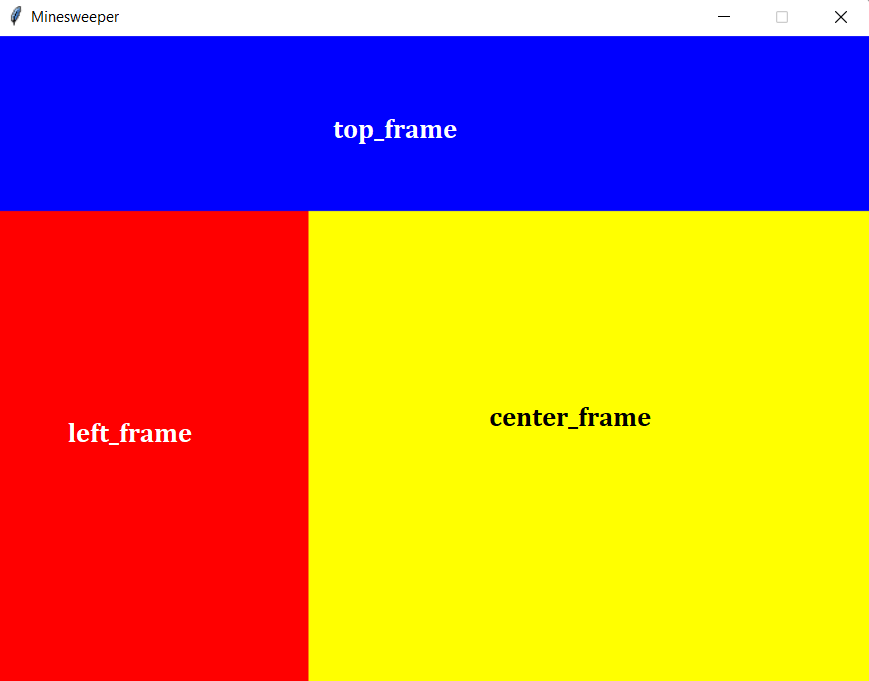 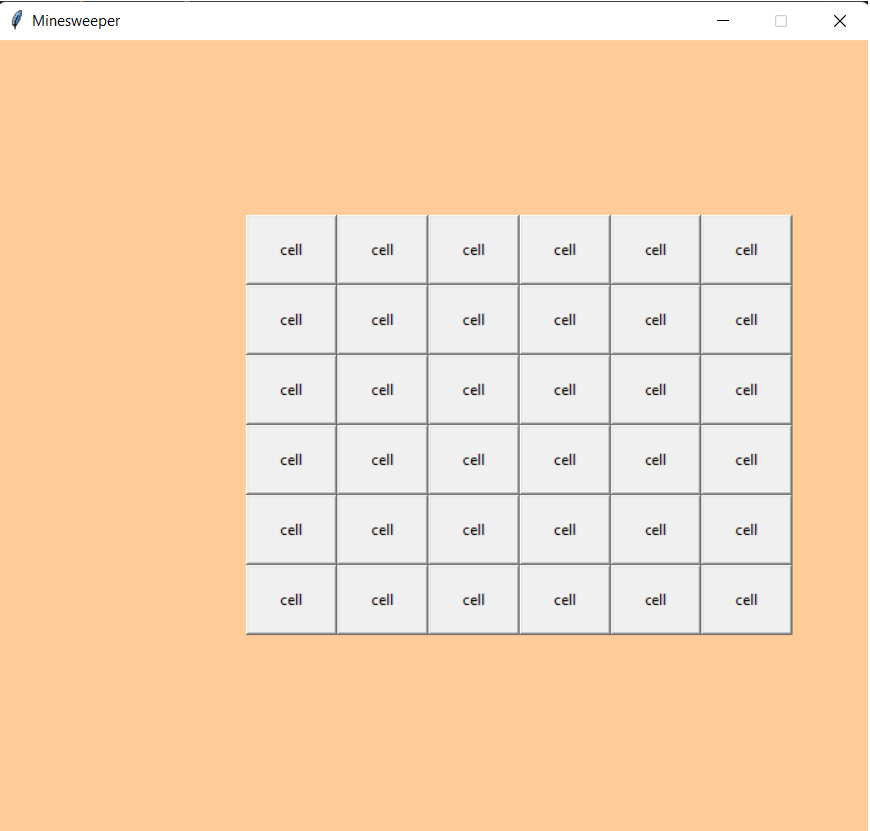 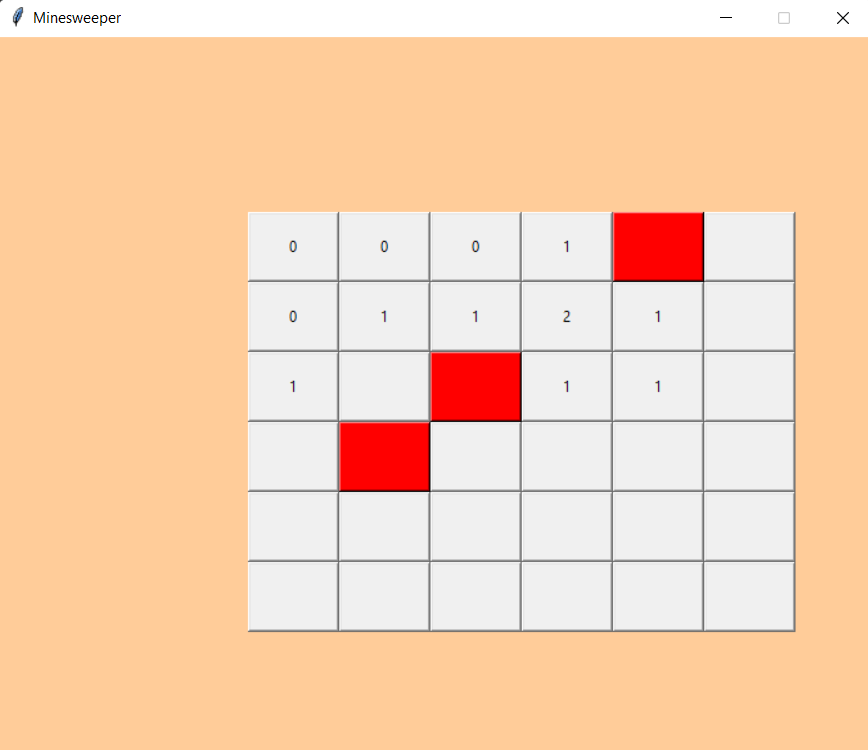 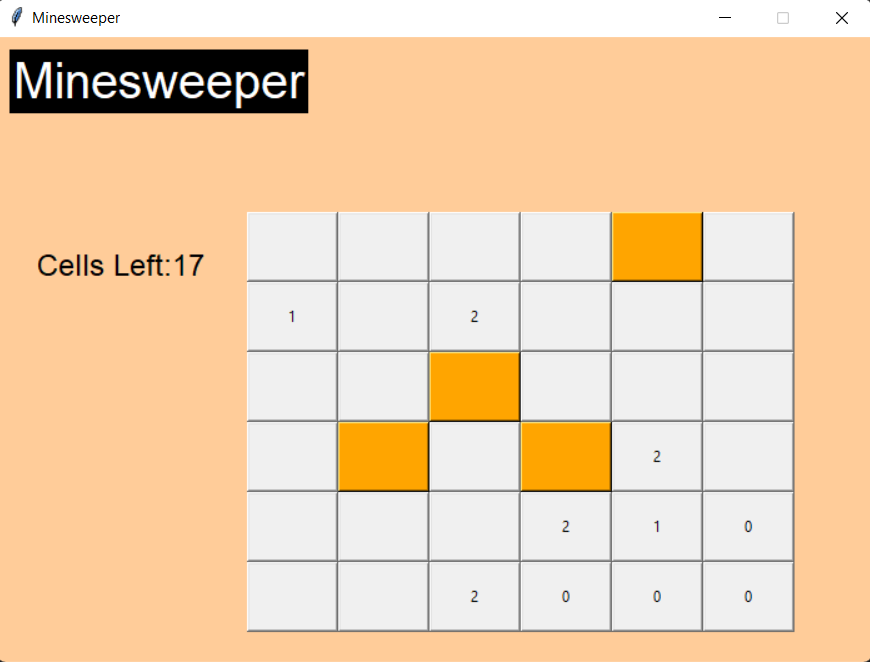 If cell_count is equal to zero it means the user has won the game, congratulations message : 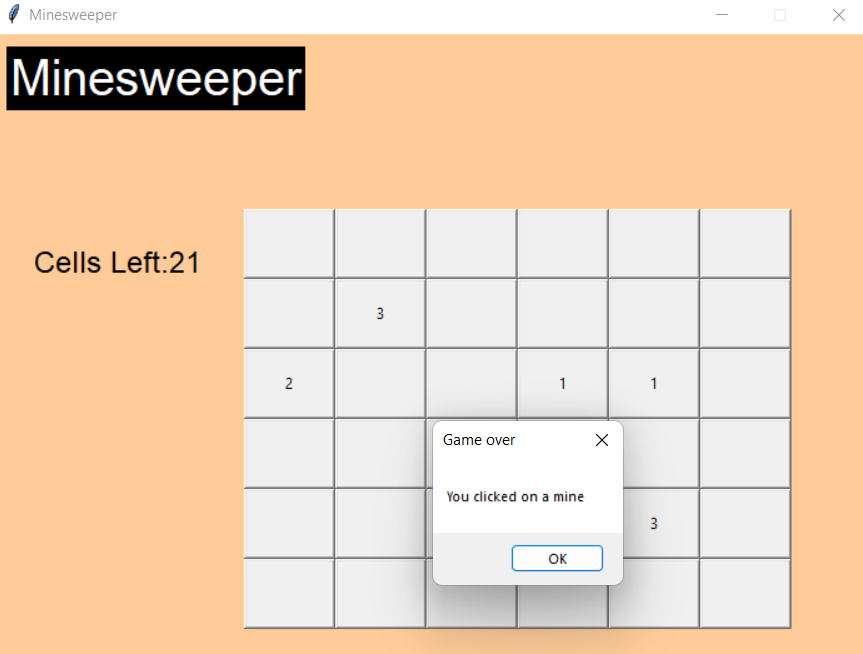 Get the Complete Code: GitHub: minesweeper.

In this article, we have explored 4 different methods to convert vector to array in C++ Programming Language.

In this article, we have explained how to find the absolute value of a number and implement the program in C Programming Language.