Pachinko Allocation Model (PAM) is a topic modeling technique which is an improvement over the shortcomings of Latent Dirichlet Allocation. In this article at OpenGenus, we have explained it in detail.

Need for a better model

We have covered popular topic modeling techniques like Latent Dirichlet Allocation, Latent Semantic Index, Non-Negative Matrix Factorization etc. All of these models are very powerful in obtaining the semantic relationships between words present in the documents. But they donot show any coherent relationship between the topics generated. So we need even more powerful models to achieve that. It is highly required for text summarization techniques. Especially in case of Abstraction based text summarization methods, this feature would be highly necessary. Currently, there are many news apps which implements this technique which uses abstraction based text summarization methods for generating the summary of the news.

Inability to extract the relationship between topics poses a huge limitation of LDA method. Because in a continuous passage, the succeeding line would have certain coherence with its preceeding line. So it is highly important to obtain tight coherence between passages to obtain proper topics. This difficulty is overcome by using Pachinko Allocation Model.

It captures arbitrary, nested and even sparse correlation between topics using Directed Acyclic Graph. The list of all words obtained from the corpus after removing the stopwords and text processing represents the dirichlet distribution. In a PAM, each of the topic generated is associated with the dirichlet distribution through a Directed Acyclic Graph (DAG).

A Directed Acyclic Graph is a non cyclic finite directed graphs. The below diagrams explains the types of graphing networks and the functionality of DAG. 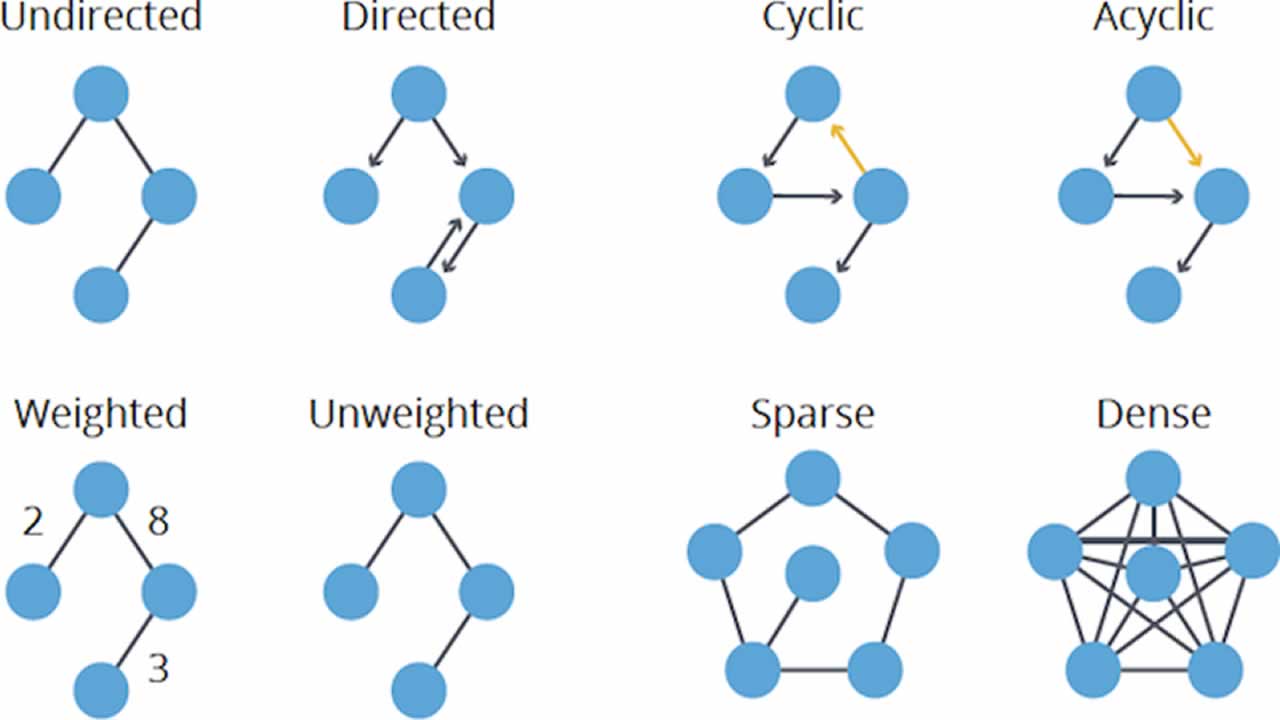 It consists of mainly two components node and link.

01. Node
The topics that are to be connected together are called nodes. Therefore, each node represents a topic. Attributes of the topic represents the words that are related to the particular topic.

02. Links
The links represents the connections between the nodes. In our model the links are acyclic and are directed. Thus arises the name.

In this model, each leaf node corresponds to the words present in the vocabulary and each non-leaf node represents the topics. In an arbitrary DAG, a LDA model would not have the links between those non leaf interior nodes whereas the PAM model uses the links between them to have a tight complete coherence throughout the corpus.

The model is named after pachinko machines - a popular game in Japan in which a metal ball bounces downwards across a complex set of pins and obstacles until they reach various bins at the bottom. 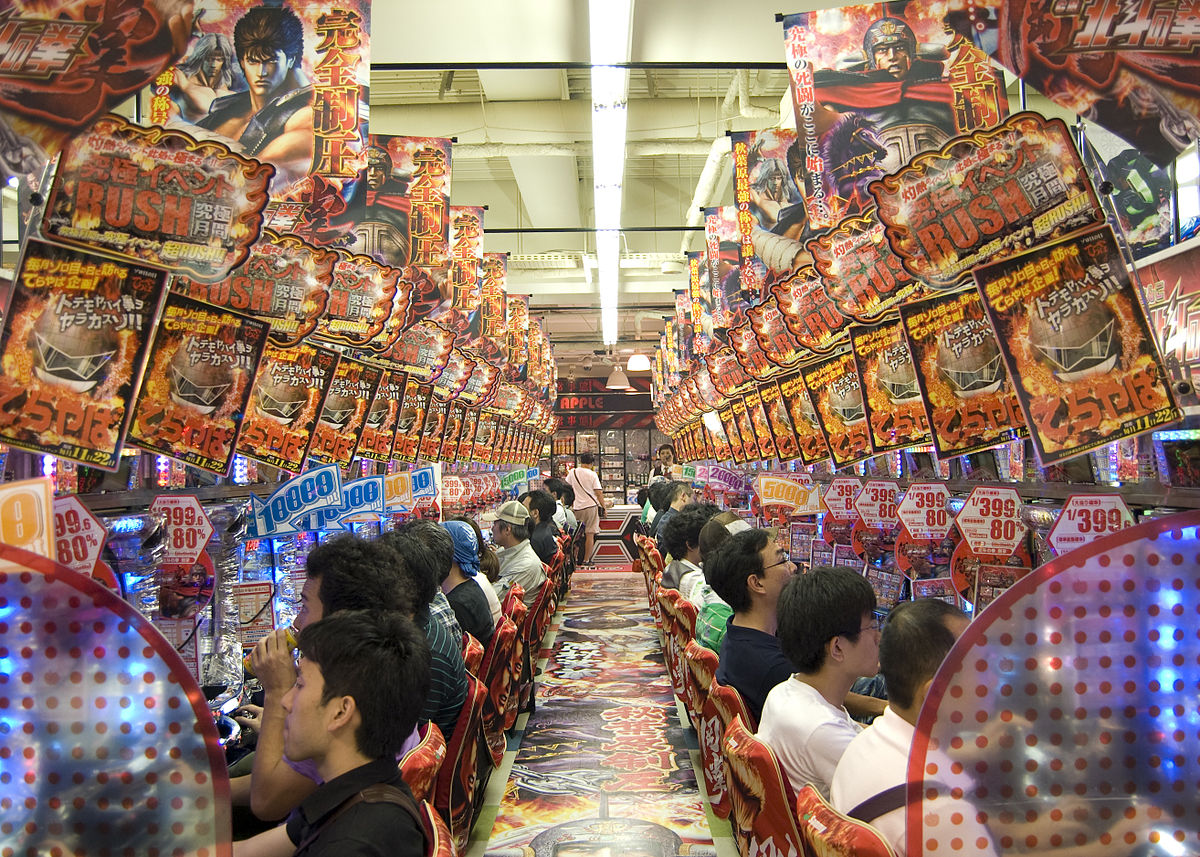 Let us now look at the architecture of PAM. The following image explains the structural arrangement of PAM model.

For example, let us consider the following sentences.

Here when we use regular LDA methods, it can clearly pick out good topics from the passage. But when we look at the relationship between topics, it cannot help. But a PAM can maintain relationships between multiple topics. In the first two sentences, we have Thanos in common. In all the three sentences, we have universe in common. Thus, PAM helps in obtaining the summary of the text.

Therefore in the above passage, the individual words form the vocabulary, the topics that I have listed out represents the sub topics. The coherent words like Thanos and universe represents the super topics.

Now let us implement this in python. Let us first import all the required packages to start working.

In particular to these above mentioned sentences, let us add the topics to see it visually.

Nodes are also represented as vertices and links are also known as connections or edges. Now let us generate the visual representation of PAM.

The output of the program is the following image showing the relationship between the individual topics. 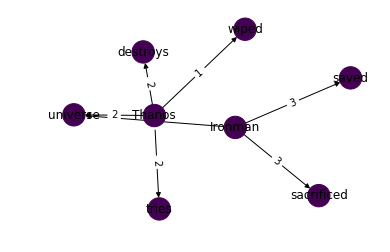 The graph is created based on the frequency, choerent relationships between words. The topics, subtopics are extracted by this model itself. This model doesnot have its implementation in popular libraries such as scikit learn or keras since it is a relatively new method. But it is available in a python library called tomatopy. It can be accessed through tomotopy.PAModel code. But it is not widely used. An example implementation of this model is given below.

There are various methods and tools available for showing the relationship between coherent words. Some of the tools are:

These are noSQL databases to display potential information from databases other than relational database.

With this, you will have the complete knowledge of Topic Modeling in NLP and ML. Enjoy.

In this article, we have explained the research paper titled "Gaussian LDA for Topic Models with Word Embeddings" by Rajarshi Das, Manzil Zaheer, Chris Dyer (associated with Carnegie Mellon University) in a easy fashion for beginners to get deep understanding of this paper

In this article, we have explored how to implement queue using array and explored various operations such as enqueue, dequeue, display, front and size. We have provided implementation in C and Python as well.