A video file is a collection of images. We can look at it as if video is text data, then images are characters. Extracting images (also called frames) from videos is important for various use cases such as image processing, analyzing a part of video in detail, video editing and much more.

To install OpenCV, use the following command:

This will save a sample video named video.mp4. We will extract frames from this video. Following it, create a folder where you want to save the images:

In this step, we will load libraries which we will use. In this case, we have only one dependency that is OpenCV.

We will load the video file using OpenCV:

Step 3: Get next frame/ image

To get the next frame or image in the video, we need to use:

Step 4: Save the image

We can save the image as a jpeg image using the imwrite method of OpenCV.

To read all images, we need to call vidcap.read() repeatly until it returns false.

A section of the output:

Following is the view of the folder: 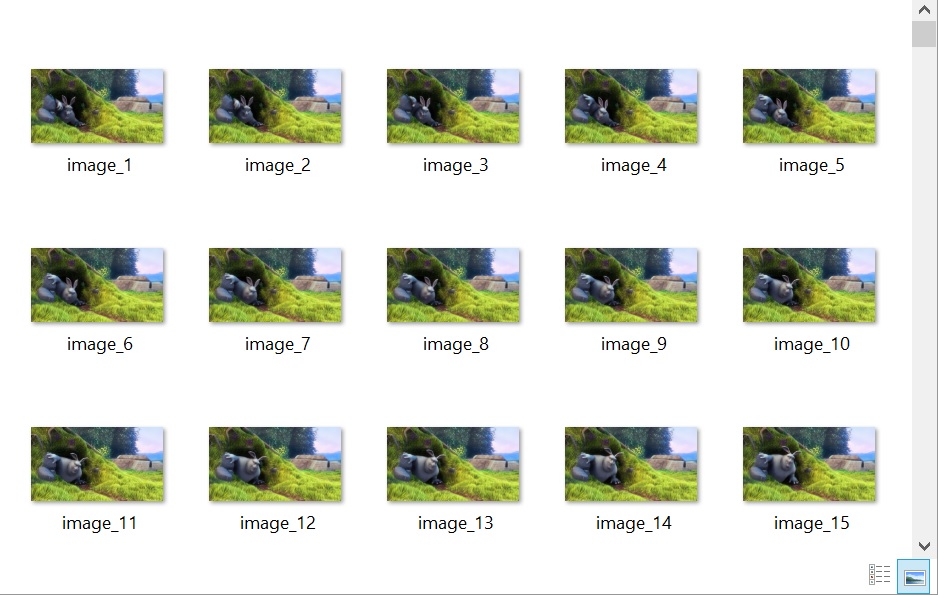 With this, all frames have been extracted from the video and you can now go through each frame in detail. There are 739 images in total in our sample video.

In this article, we explored the core reasons for memory leak in C with examples and how we can prevent such situations while writing C code

In this article, we explore the types of references in Java which includes strong reference, weak reference, soft reference and phantom reference.