Multilayer perceptron is a fundamental concept in Machine Learning (ML) that lead to the first successful ML model, Artificial Neural Network (ANN). We have explored the idea of Multilayer Perceptron in depth.

We are living in the age of Artificial Intelligence. AI is everywhere, every top company be it technical or financial are trying to achieve excellence in this bleeding-edge technology. According to the World Economic Forum, AI will lead to an increase jobs by 58 million globally ! Studying about Artificial Intelligence may be one of the best self-investment right now. In this blog we'll be discussing the core math behind Aritificial Intelligence or Artificical Neural Network - the Perceptron Model

The aim of Artificial Intelligence is to mimic the human intelligence as efficiently as possible.An artificial neural network (ANN) is the piece of a computing system designed to simulate the way the human brain analyzes and processes information. Before discussing about ANN let's talk about the perceptron

Frank Rosenblatt, an American psychologist, proposed the classical perceptron model in 1958. Further refined and carefully analyzed by Minsky and Papert (1969) — their model is referred to as the perceptron model. A Perceptron is generally used for Binary Classification problems. A Perceptron consists of various inputs, for each input there is a weight and bias. The output of the Perceptron is the biases added to the dot-product of the input with weights 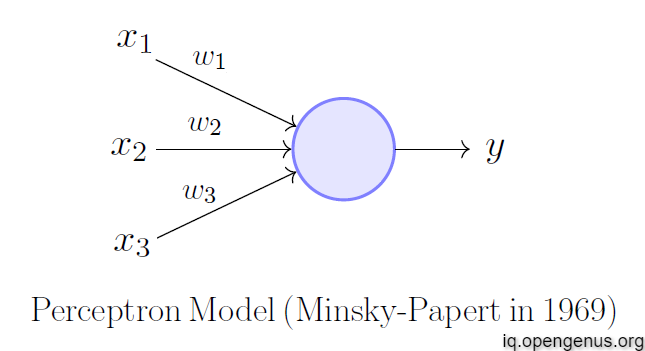 In Linear Algebra the output will be

Based on the output y we can apply classification and we can adjust the weights and biases to achieve desired results.

Let us suppose we want to predict whether we can go to play or not. Following will be our inputs :

We will provide probabilites of the first two events and the number of players. We know that parent's permission is a must, therefore we'll assign a higher weight to it than others but we'll add a positive bias because we are eager to play. Similarly weights and biases of other events can also be assigned. Let's define our perceptron output

A simple perceptron model can be :

Here by 1 and 0 we mean Yes and No respectively !
The same logic can be applied to complex situations with thousands of inputs

ANN is the foundation of artificial intelligence (AI) and solves problems that would prove impossible or difficult by human or statistical standards. Above we saw simple single perceptron. When more than one perceptrons are combined to create a dense layer where each output of the previous layer acts as an input for the next layer it is called a Multilayer Perceptron 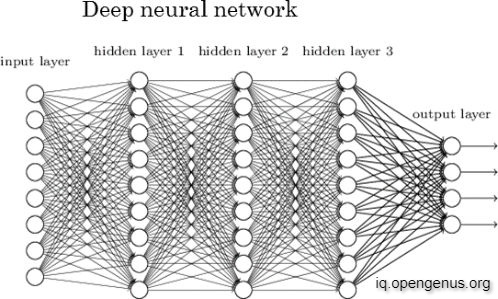 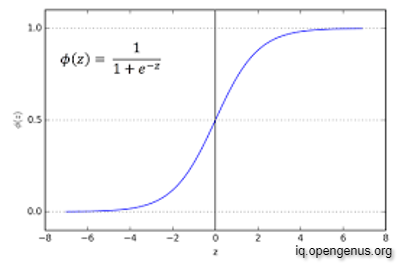 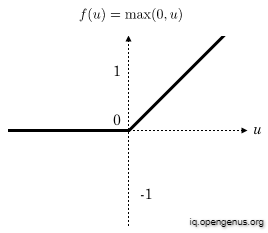 The first layer of our ANN is called the input layers. This layer takes input of our data which is then multiplied with weights and bais added is forwarded to the next layers

The layers between the input and output layers are called the hidden layers. There may be hundreds of hidden layers based on the complexity of the data and problem we are solving

Neural networks are trained using an optimization process that requires a loss function to calculate the model error.In case of Regression the most commonly used loss function is the Mean Squared Error.

For Classification a popular loss function is Cross-Entropy Loss. Since, heavy math is involved here, all these functions deserve an article themselves.

Again, Backpropogation is a heavy topic itself, so this will do for now 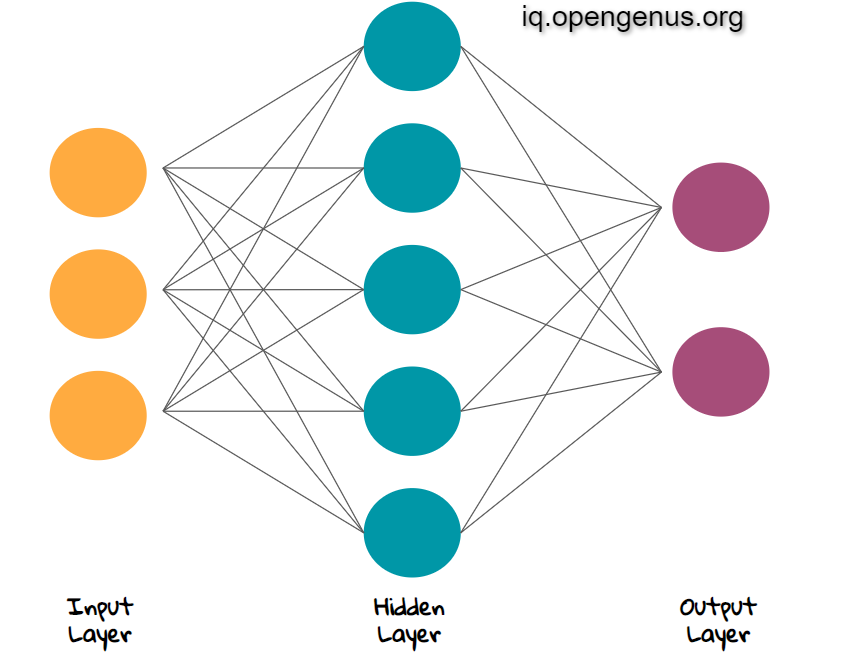