Neural Networks are soft computing systems which aim at simulating the function of the human brain. Since the human brain is fantastic at reasoning, processing and learning in environments of noise, uncertainty and imprecision; implementing Neural Networks allows us to solve very complex, mathematically ill-defined problems using very simple computational operations (such as addition, multiplication, and fundamental logic elements). They are essentially networks consisting of multiple artificial neurons linked together with different connection weights. They are commonly used in pattern recognition, classification, and to find the relationship between the inputs that are fed to a system and its corresponding outputs.

In this article, we will discuss the functioning of a few commonly used Neural Networks, namely:

These Neural Networks use what is known as Hebb's rule, which states:
If neuron 'A' frequently activates a nearby neuron 'B', then some growth process or metabolic change occurs which makes neuron 'A' more effective at activating neuron 'B'. The inverse also holds true.

Let us now take a look at the training algorithm:
(Assuming that the input vector is Xi, and the target output vector is Y)

Now that the weights have been updated based on the input vector, if we feed the Hebbian Neural Network the same input vector once again, we will find that it outputs '1', meaning that it has successfully recognized the input vector. 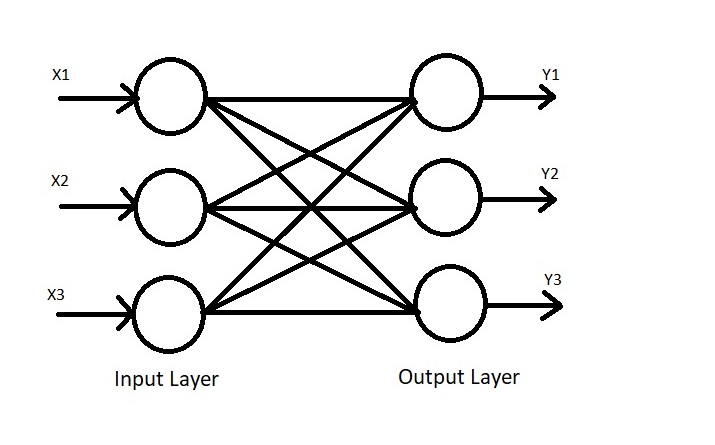 Auto-Associative Neural Networks are used to retrieve a piece of complete data from only a small sample of available data. In order to understand this better, let's turn to a real world example. If a burglar were to commit a crime, and then choose to commit the same crime the next day, only while wearing a face mask this time around (which covers, say, half of the burglar's face), then the concerned authorities will still more than likely be able to deduce that both of these crimes were committed by the same person despite the person's face not being entirely visible on the second day, due to similarities in the way that the crimes were committed and since half of the burglar's face was visible the second time around, the other half can be (approximately) reconstructed. Auto-Associative Neural Networks work in a similar manner. They contain the same number of input as well as output nodes, and also work on bipolar data and not binary data.

Let us now look at a simplified version of the training algorithm:
(Assuming the input vector is Xi, the target output vector is Y, and the weight matrix is Wij)

Now, even if we modify the input vector, that is, if the input vector contains one or two missing or incorrect data entries, we will find that the Neural Network will still be able to recall the complete input pattern. 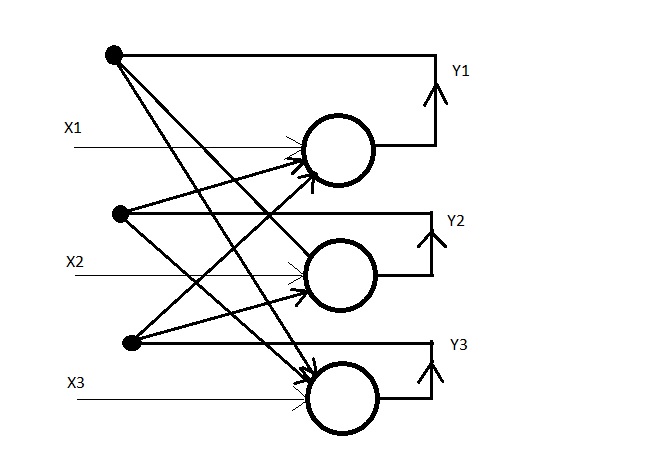 The training algorithm is essentially the same as that of Auto-Associative Neural Networks, however, there are differences in the testing algorithm, which is as follows:

Once we find the value of Yin, it is then broadcasted to every other neuron in the output layer, except itself. If the output vector converges to the required input vector, then we can stop the entire process. If it doesn't converge, we repeat the above processes. 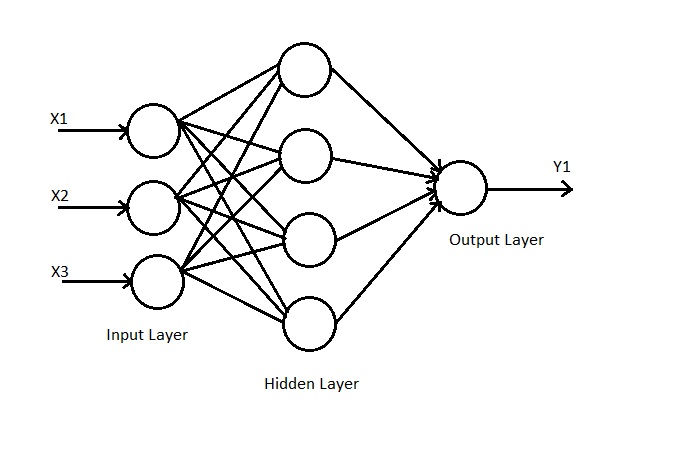 Let us take a closer look at the RBF implementation algorithm:

Once we've applied our activation function to the values of ΣWihi(x), we will find that the Neural Network gives us the necessary output.

Kohonen's Neural Network, unlike the Radial Basis Function Neural Network, aims at comprehensively visualizing extremely large datasets. This is done so by reducing the dimensionality of the dataset, by grouping the data into multiple clusters. This means that instead of considering the characteristics of each individual data point, we cluster the data together and reference each cluster via a representative data point. All of the elements of that cluster share similar characteristics to that of the representative data point, which means we can deal with a very large number of data points without making a very large number of references. Here, there is an input layer as well as an output layer (Kohonen's layer), but there is NO hidden layer. Every neuron in the input layer is connected to every neuron in the output layer (Kohonen's layer), thus forming a fully inter-connected Neural Network.

The main objective in SOM is to calculate the Euclidean distance of each input data vector to that of the columns of the weight matrix (which represent the clusters), and to find which cluster it is closest to. This means that the input vector belongs to that particular cluster. Thus, we update only that column of the weight matrix (to which the input vector is closest to), as this implies that the centroid of the cluster has moved closer to that particular input vector.

Let us now take a closer look at the steps we need to follow when we implement SOM (Kohonen's NN):

These trained weights can then be used to classify new examples.

We now arrive at the final topic of discussion in this article, Learning Vector Quantization (LVQ) Neural Networks! 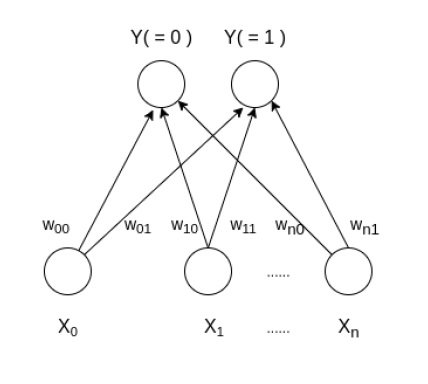 Learning Vector Quantization (LVQ) Neural Networks are very similar to Kohonen's (Self Organizing Map) Neural Networks. The only real difference is in the way that we obtain the weight matrix, and the way in which we update the weights. LVQ is a supervised classification algorithm, since we are aware of the output class label during the training process. In SOM, we start off with a random weight matrix, which we keep updating. In LVQ, however, we form the weight matrix by choosing input vectors that belong to distinct classes.

The rest of the procedure remains largely the same:

These trained weights can then be used to classify new training examples.

Thank you for reading my article on 'Commonly Used Neural Networks' at OpenGenus!

In this article, we are going to learn how to develop an application that performs the CRUD operations in MySQL database using hibernate. Here we will develop a command line application but the same procedure can be used to develop any other type of application like GUI, webapp etc.