If you have worked on a Deep Learning model, you probably already know what TensorFlow is. It is an Open Source python library and is used for numerical computation and large-scale machine learning. TensorFlow bundles together a slew of machine learning and deep learning (or neural networking) models and algorithms and makes them useful by way of a common metaphor. It uses Python to provide a convenient front-end API for building applications with the framework, while executing those applications in high-performance C++. 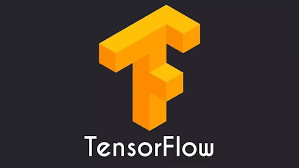 TensorFlow works on variant of a multi-dimension array which is known as tensors. Before we see how graphs are used in TensorFlow, let's see how this library got its name....

Tensors are geometric objects that describe linear relations between geometric vectors, scalars, and other tensors. Elementary examples of such relations include the dot product, the cross product, and linear maps. Geometric vectors, often used in physics and engineering applications, and scalars themselves are also tensors. 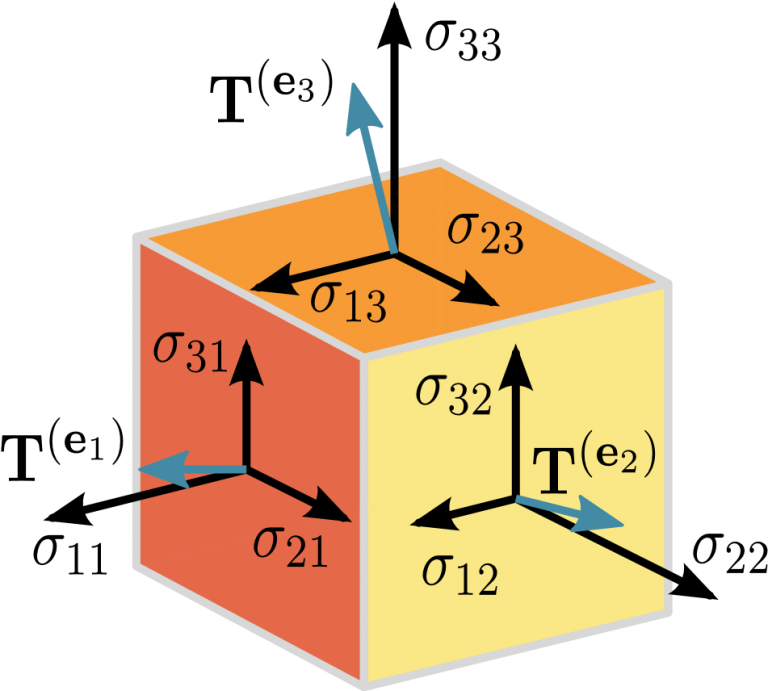 If you are still not clear about what tensors really are, you can see this video. It beautifully explains the concept of tensors.

Now that we know what tensors are, we are ready to breakdown how TensorFlow uses tensors and Graphs to provide such a seamless Machine Learning framework.

Dataflow graphs are structures that describe how data moves through a graph, or a series of processing nodes. Each node in the graph represents a mathematical operation, and each connection or edge between nodes is a multidimensional data array, or tensor.

These dataflow graphs or computational graphs contain nodes where tensors are processed/calculated using the defined function which are operated in series as we move forward in graph. For example, there is a function f(x, y) = x^2 * y + y + 2 then TensorFlow graph will look something like this: 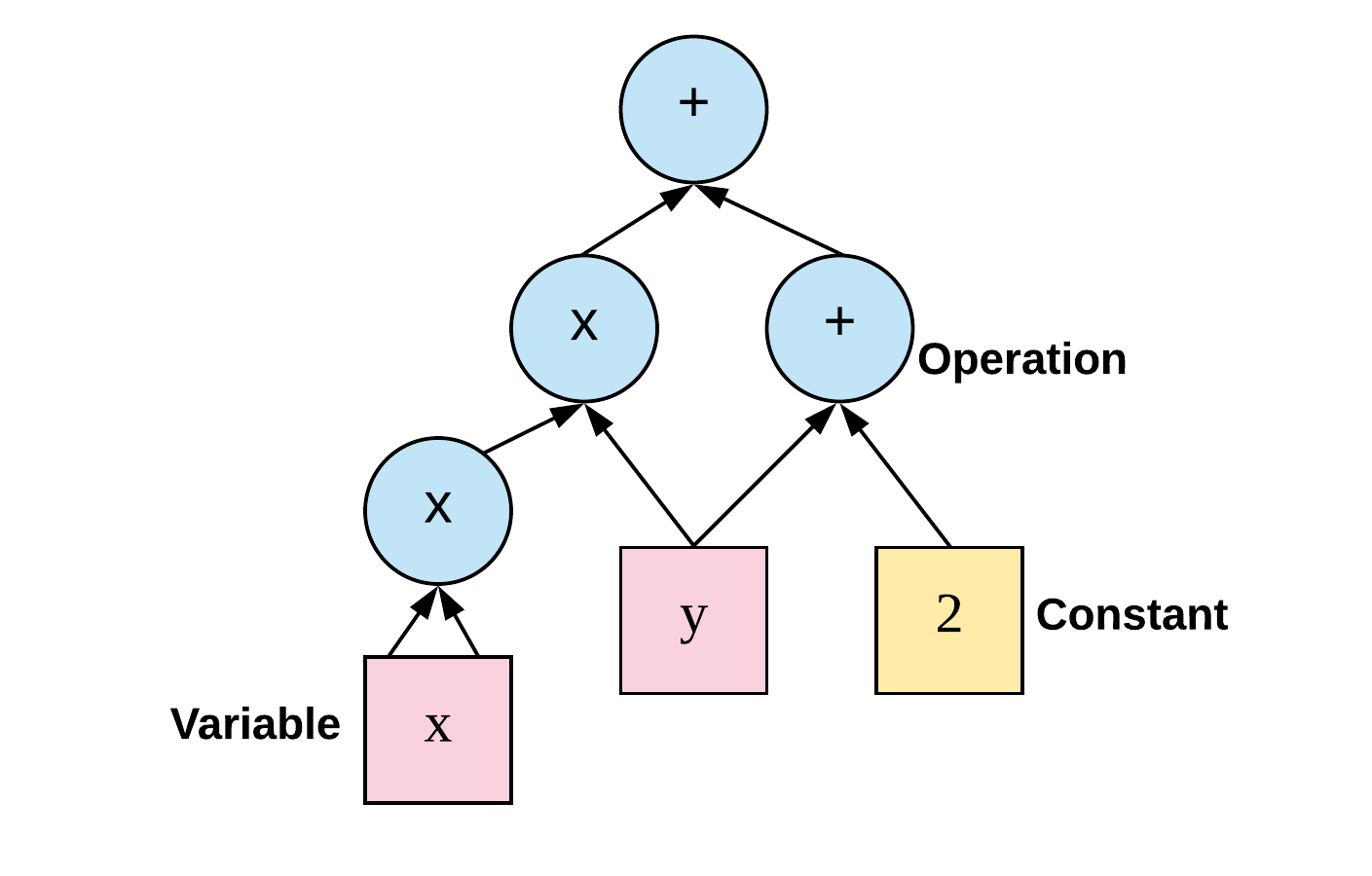 In the figure above, we can see how for a particular function we can make a dataflow/computational graph and apply our inputs to get the results. Each node has its own pre-defined function and input are given to them. After function is applied on corresponding input we get output which are further used in the graph. Its just that our inputs and outputs from each corresponding nodes are tensors.

These graphs become bigger and bigger as function gets more complex or more computation is needed. There are several models already written in the library which can be directly used as we fit. But all these models are just lines of code, like all variables and lines of code they need to be put in memory to actually get some processing done. So, having a graph or model isn't enough we need something else with it. For this session are used. Sessions are used to initialize our graph or model and pass input into it. Session is what puts our model into memory and get the work done.

There are a lot of other details but this is a very brief description of how TensorFlow uses graph data structure to provide one of the best in industry framework and why it is a preferred library for machine learning projects. As an added bonus its Open Source, so you or anyone else contribute to it and it is made improved further and further by professionals and expert people all around the globe.

Graphs can expedite feature engineering and feature selection partly because of automatic query generation and transformation capabilities. Accelerating this part of engineering machine learning models allows for increased numbers of features, which positively impacts model accuracy. By assisting data scientists and engineers with the transformations necessary for feature engineering, graphs shorten the process from days and weeks to hours.

Pruning should reduce the size of a learning tree without reducing predictive accuracy as measured by a cross-validation set. There are many techniques for tree pruning that differ in the measurement that is used to optimize performance.

which use graph in Machine Learning models. Several models exist and several new ones are made every year. And almost all of them have graph implementations in them in one way or the other.

Very long instruction word (VLIW) is an instruction set architecture designed to take full advantage of instruction level parallelism in form of pipelining, multiple processors, superscalar implementation and multiple independent operations. It has its advantages and disadvantages and is used widely

Minimal instruction set computer (MISC) is a processor architecture with a very small number of basic operations and corresponding opcodes in its instruction set. MISC has its own advantages and disadvantages. It is commercially used as STEREO and INMOS transputer