In this article, we will understand the basic concepts in MongoDB and go through an example of creating and updating a document as well.

Before going into MongoDB, we will visit the idea of NoSQL and relational database.


Before we learn about MongoDb, let us understand the difference between NoSql database and relational database.


In NONSQL databases, documents correspond to rows and collection corresponds to table of Realtional Database.

MongoDb is a NoSQL Database. The other type of database that we've been traditonally using is relational database.

So, basically a document contains info about a single entity, and collection is like a parent structure that containes all the entities.

For instance, a recipe collection for all recipes. Here each recipe will be considered as a document.

Going with the official definition,
MongoDB is a document database with the scalability and flexibility that you want, and with the querying and indexing that you need.

Now let's understand what this means. We already know that MongoDB stores data in documents which are field-value paired data structures like JSON. Hence, we can say that it is document-based database.

Mongo is also very flexible as it is not required to define a schema for the document beforehand, hence each document can have altogether different fields.

MongoDB is also a free and open-source database, published under the SSPL license.

So in summary, we can say that MongoDB is a great database system to build all kinds of modern, scalable and flexible web applications.


MongoDB uses a data format similar to JSON for data storage called BSON. It looks like JSON, but it's typed, meaning that all values will have a data type such as string, Boolean or Number.
Now just like JSON, these BSON documents will also have fields and data stored in key value pairs. 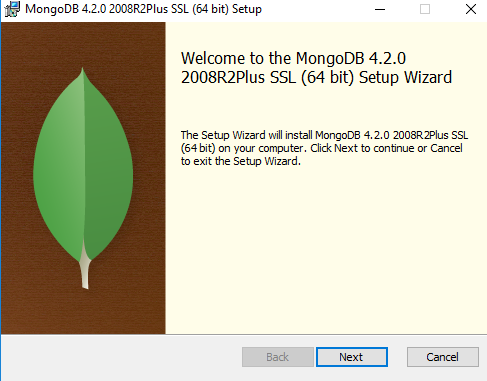 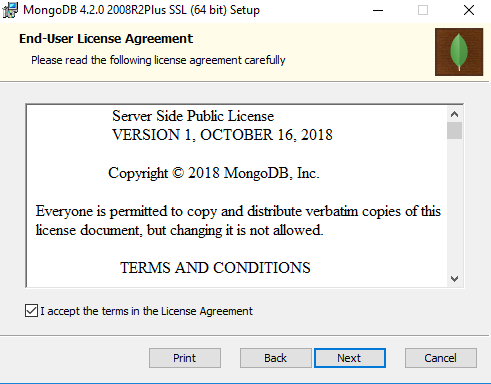 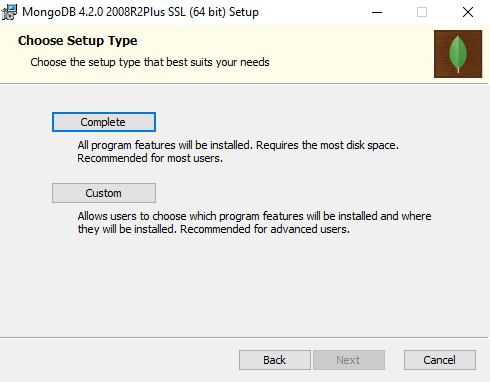 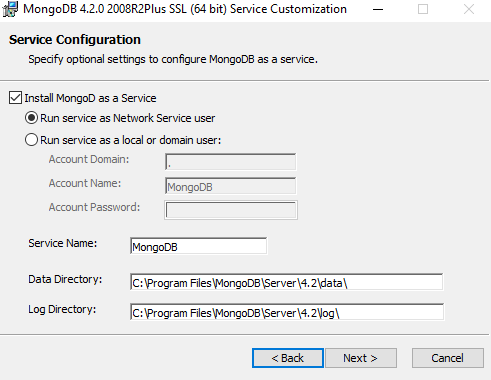 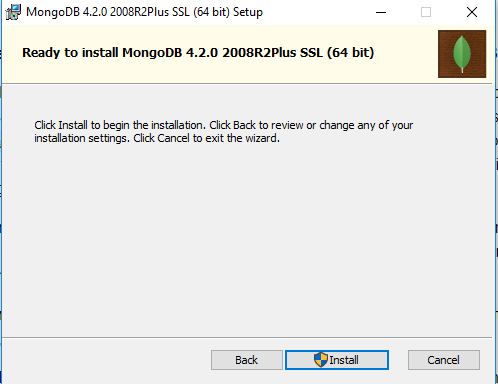 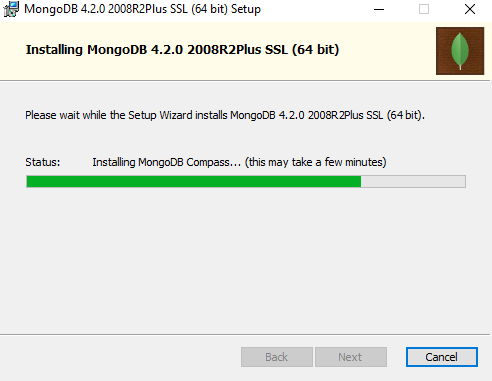 This starts your Mongo Shell.

To install MongoDb on Linux, follow the instructions here.

To install MongoDb on macOs, follow the instructions here.


After you've installed mongo successfully, open the Mongo shell. Use command mongo in your terminal to open it.

If the database specified does not exist, Mongo creates a new database with the specified name, and switches to it.

Here, db refers to the current database, also to insert documents , you can use methods such as insertOne() , insertMany() etc.

We will learn more about insert operations in CRUD section.

insertMany() takes in array of objects as input. The object here refers to the document that we want to insert in our collections.

As the result of our query, we receive an object, in which acknowledged:true means that our query was semantiaclly correct and has been acknowldged by Mongo Db. Also, Mongo sends back the automatically generated IDs for the documents that we inserted.

Note : Here both of the documents have different schema, this is what gives MongoDb its flexibility.

Here, we wanted to search for the document with name:"Garlic Noodles", and mongo returns us the associated document.

Suppose, we need to get recipes with amount less than 3. We use the following query-

Now, let's fetch recipes that have amount lesser than or equal to 3.

Now, let's fetch recipes that have amount greater than 2.


Our collection recipes looks like this as of now -


We can use updateOne() to update a document, it is similar to insertOne().

Note, how Mongo returns an object that consists of all the information of how the query affected the database.


We can use updateMany() to update all the documents that meet a specific criteria.

Let's update all the documents with amount:3.

As you may see from the result that modifiedCount:2 which means that both of our documents with amount:2 have been updated.

Now, our collection looks like this - we use db.recipes.find() to see the collections.

As you may have noticed, the value of amount has been updated for all our documents.


We have deleteOne() to delete a single document. deleteOne deletes the first document matching your query.

It accepts an object specifying the object that needs to be deleted. For instance -

In the above example, we have deleted the document that has name:"Pasta" .After it is deleted, we get the response as acknowledged:true which means that our request was successfully acknowledged and it deleted 1 document as specified by deletedCount:1.


We use deleteMany() to delete multiple documents. It deletes all the documents that meet the query object.


Mongo DB is good for the following cases -

For instance- Adobe, ebay, Google, Facebook, Nokia etc. all use MongoDb. To learn more about MongoDb customers, you may refer here.

⭐ When not to Use MongoDb ?


MongoDb should not be used for -

In this article, we go through the process of setting up a basic Laravel application and serve it at localhost

In this article, we will go through how to use functions in shell scripting and will cover passing parameters, returning values, nested function calls and more