As the name suggest, this category of computing devices has only one instruction in its instruction set. At a first glance, this may seem impossible and you may think over how a minimum of two distinct symbols are needed to represent an information (in connection to binary numbers).

This might seem to be revolutionary and it is easy to understand at the same time. It is based on some simple principles which we will take a look at.

There are three approaches to implementing OISC:

Cryptoleq processor based on OISC concepts: 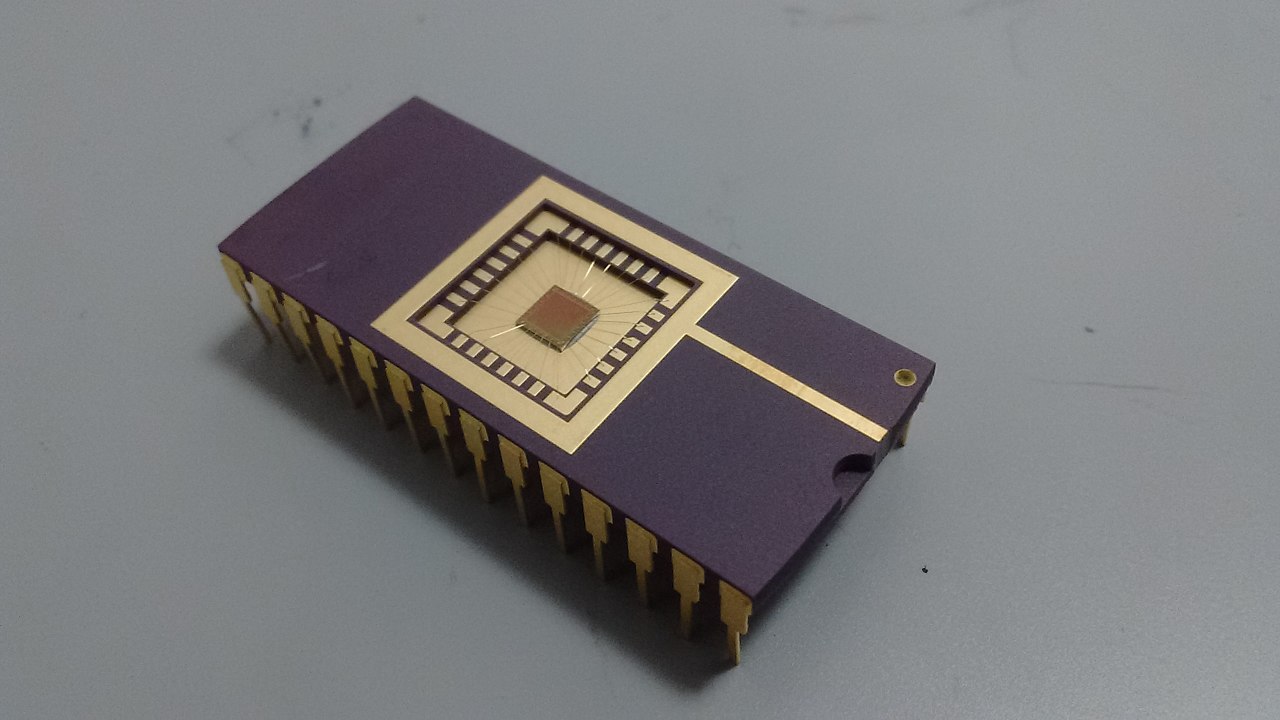 A typical program in an assembly language consists of code which operates on data. The code is normally made up of a sequence of commands/instructions, and typically, most of those commands will take arguments.

The OISC (One Instruction Set Computer) concept maintains this construction. However, it only has one sort of instruction/command, which is therefore entirely defined by its arguments. Most OISC commands are moderately, but not excessively, complex and take many arguments. OISCs also commonly use techniques such as self-modifying code and memory-mapping important registers, in order to gain more functionality from their instruction.

One of the questions at this stage will be: What kind of single instruction is used in OSIC?

Following are common choices of instructions:

Note that only one of the above instruction is used in a particular implementation or version of OSIC.

Consider this example with only one instruction:

Using the above example, we will demonstrate how we can implement high level instructions such as:

We would like to have an alternative to command JMP a which jumps to memory address a.

We would implement the command ADD a, b which does binary add on data at a and b

We would implement the command MOV a, b which will move contents at a to b

We would implement the binary not operation

OISC is used as:

OISC has several advantages such as:

Minimal instruction set computer (MISC) is a processor architecture with a very small number of basic operations and corresponding opcodes in its instruction set. MISC has its own advantages and disadvantages. It is commercially used as STEREO and INMOS transputer

Zero instruction set computer (ZISC) is a computer architecture based on two fundamental ideas like pattern matching and absence of micro instructions. ZISC has its own advantages and is commercially used by IBM in ZISC35 and by Intel s NI1000. CM1K another ZISC has been developed recently.