The key differences between Correlation and Regression:

We are going to discuss the three most popular coefficient of correlations which are as follows : 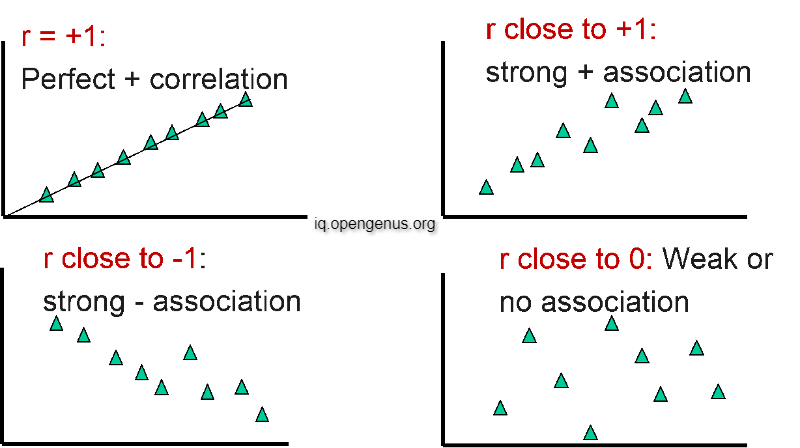 For the Pearson r correlation, we assume both variables to be normally distributed and satisfy linearity and homoscedasticity

Kendall rank correlation is a non-parametric test that measures the strength of dependence between two variables. If we consider two samples, a and b, where each sample size is n, we know that the total number of pairings with a b is n(n-1)/2. The following formula is used to calculate the value of Kendall rank correlation:

Here,Concordant means ordered in the same way and discordant means Ordered differently.
Kendall's rank correlation measures the strength and direction of association that exists (determines if there's a monotonic relationship) between two variables.

ρ= Spearman rank correlation
di= the difference between the ranks of corresponding variables
n= number of observations
We assign the maxium value Rank 1, second max Rank 2 and so on and do the same for the oher variable and find the sum of all these ranks to find d
The assumptions of the Spearman correlation are that data must be at least ordinal and the scores on one variable must be monotonically related to the other variable

We try to predict the relation between the variables by minimizing the error as much as possible.
There are many error functions, but the one mostly used in the Mean Squared Error(MSE) 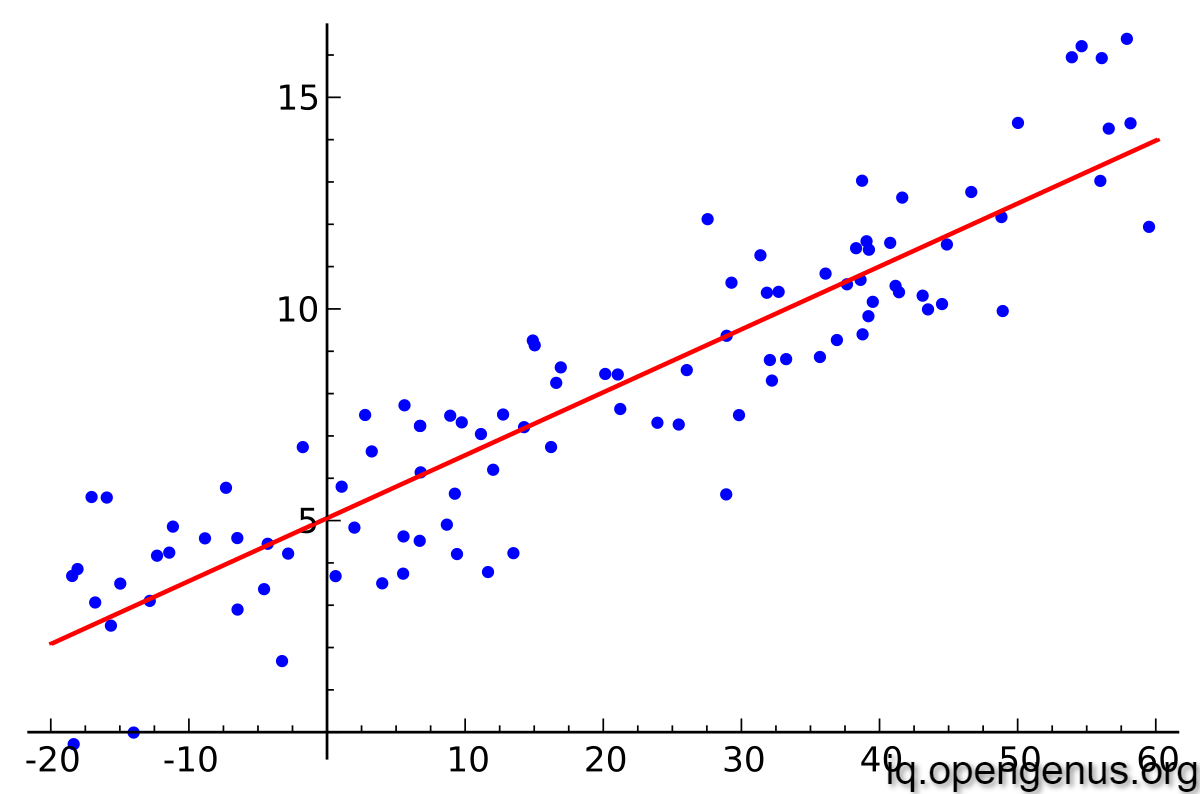 A pseudo class is basically a pseudo state of element which can be later targeted with CSS. They can be used to target and style those elements which cannot be targeted with normal CSS classes or Id.

HashMap in java.util package implements the Map interface in java collection based on Hashtable. There are three main applications of Hash Map: Priority Queues, Dijkstra's Algorithm and Topological Sort.