ResNet50 is a variant of ResNet model which has 48 Convolution layers along with 1 MaxPool and 1 Average Pool layer. It has 3.8 x 10^9 Floating points operations. It is a widely used ResNet model and we have explored ResNet50 architecture in depth.

We start with some background information, comparison with other models and then, dive directly into ResNet50 architecture.

In 2012 at the LSVRC2012 classification contest AlexNet won the the first price, After that ResNet was the most interesting thing that happened to the computer vision and the deep learning world.

Because of the framework that ResNets presented it was made possible to train ultra deep neural networks and by that i mean that i network can contain hundreds or thousands of layers and still achieve great performance.

The ResNets were initially applied to the image recognition task but as it is mentioned in the paper that the framework can also be used for non computer vision tasks also to achieve better accuracy.

Many of you may argue that simply stacking more layers also gives us better accuracy why was there a need of Residual learning for training ultra deep neural networks.

As we know that Deep Convolutional neural networks are really great at identifying low, mid and high level features from the images and stacking more layers generally gives us better accuracy so a question arrises that is getting better model performance as easy as stacking more layers?

With this questions arises the problem of vanishing/exploding gradients those problems were largely handled by many ways and enabled networks with tens of layers to converge but when deep neural networks start to converge we see another problem of the accuracy getting saturated and then degrading rapidly and this was not caused by overfitting as one may guess and adding more layers to a suitable deep model just increased the training error.

This problem was further rectifed by by taking a shallower model and a deep model that was constructed with the layers from the shallow model and and adding identity layers to it and accordingly the deeper model shouldn't have produced any higher training error than its counterpart as the added layers were just the identity layers.

In Figure 1 we can see on the left and the right that the deeper model is always producing more error, where in fact it shouldn't have done that. 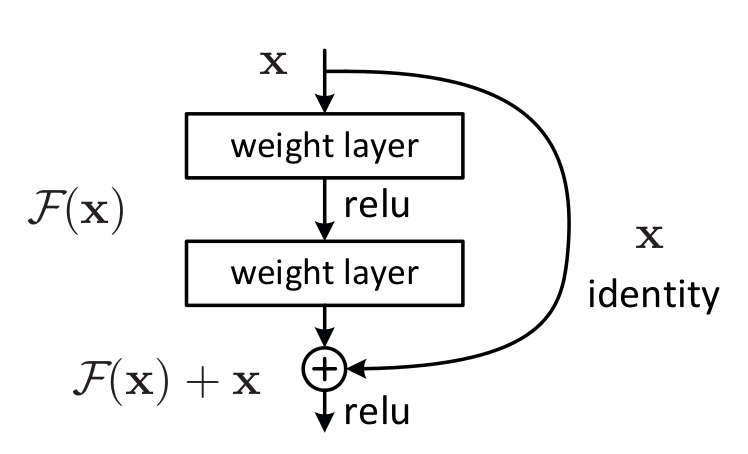 They explicitly let the layers fit a residual mapping and denoated that as H(x) and they let the non linear layers fit another mapping F(x):=H(x)−x so the original mapping becomes H(x):=F(x)+x as can be seen in Figure 2.

And the benifit of these shortcut identity mapping were that there was no additional parameters added to the model and also the computational time was kept in check.

Now we are going to discuss about Resnet 50 and also the architecture for the above talked 18 and 34 layer ResNet is also given residual mapping and not shown for simplicity.

There was a small change that was made for the ResNet 50 and above that before this the shortcut connections skipped two layers but now they skip three layers and also there was 1 * 1 convolution layers added that we are going to see in detail with the ResNet 50 Architecture.

So as we can see in the table 1 the resnet 50 architecture contains the following element:

We don't actually count the activation functions and the max/ average pooling layers. 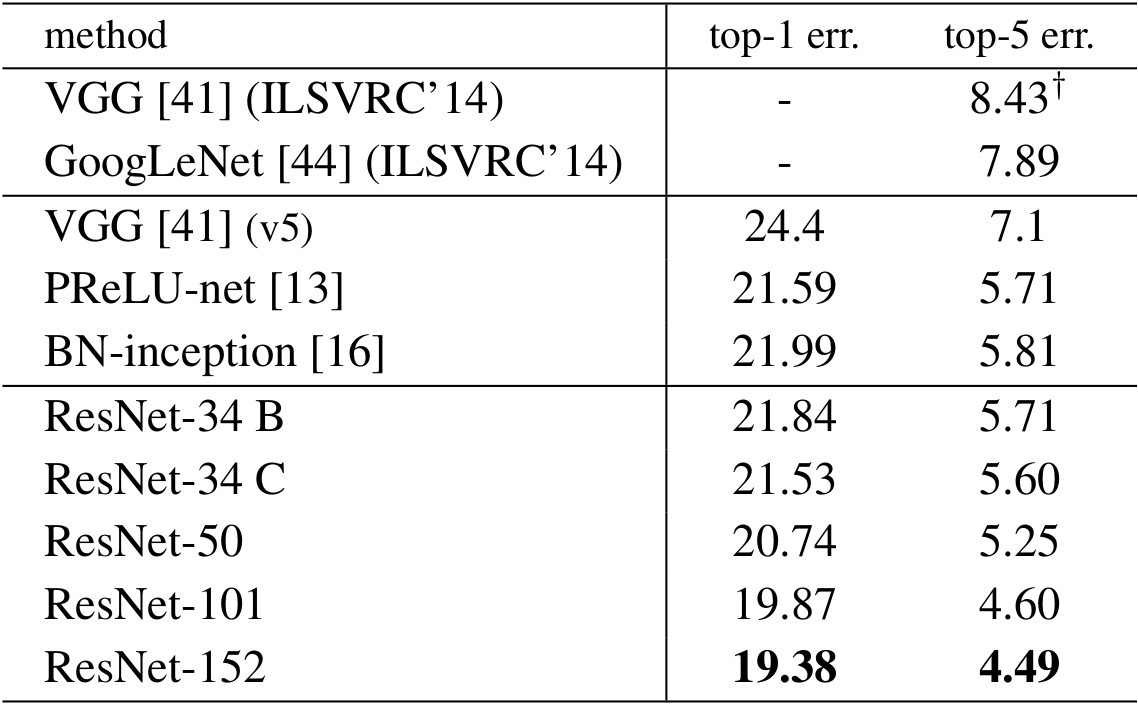 In this article, we have explored how to delete or deallocate an array in C. By deleting an array, we mean to deallocate the memory that was assigned to the array so that it can be reused.