AO* algorithm is a best first search algorithm. AO* algorithm uses the concept of AND-OR graphs to decompose any complex problem given into smaller set of problems which are further solved. AND-OR graphs are specialized graphs that are used in problems that can be broken down into sub problems where AND side of the graph represent a set of task that need to be done to achieve the main goal , whereas the or side of the graph represent the different ways of performing task to achieve the same main goal.

In the abovc figure we can see an example of a simple AND-OR graph wherein, the acquisition of speakers can be broken into sub problems/tasks that could be performed to finish the main goal. The sub task is to either steal speakers which will directly helps us achieve the main goal "or" earn some money "and" buy speakers which helps us achieve the main goal. The AND part of the graphs are represented by the AND-ARCS, referring that all the sub problems with the AND-ARCS need to be solved for the predecessor node or problem to be completed. The edges without AND-ARCS are OR sub problems that can be done instead of the sub problems with And-arcs. It is to be noted that several edges can come from a single node as well as the presence of multiple AND arcs and multiple OR sub problems are possible.

Now, to get a better idea of the AO* algorithm lets take a look at an example.
Example- 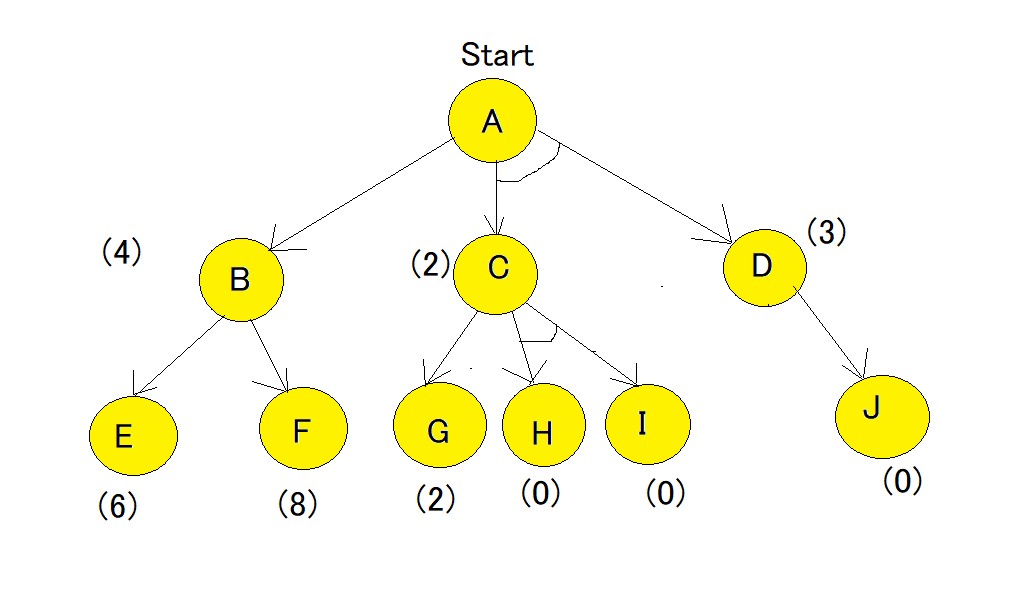 Here, in the above example all numbers in brackets are the heuristic value i.e h(n). Each edge is considered to have a value of 1 by default. 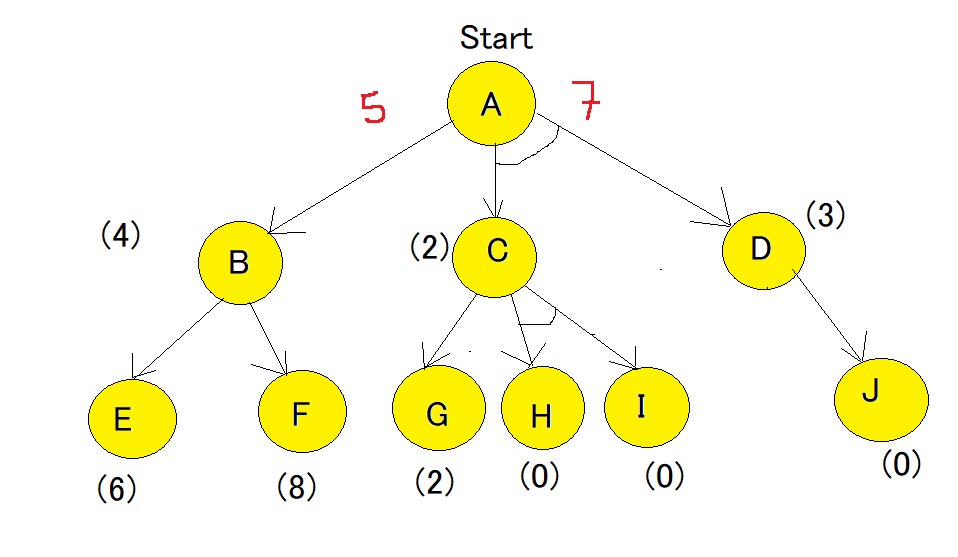 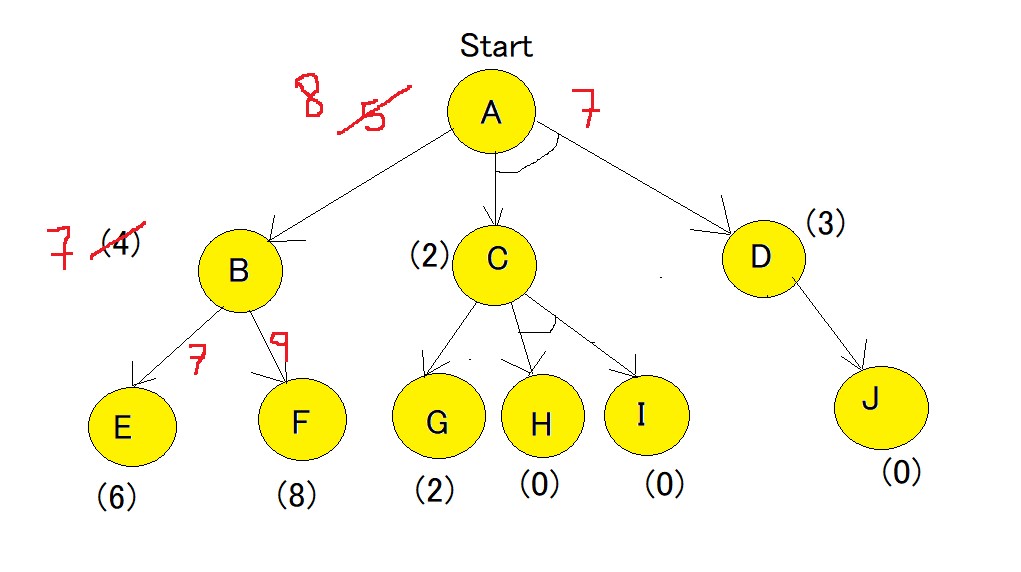 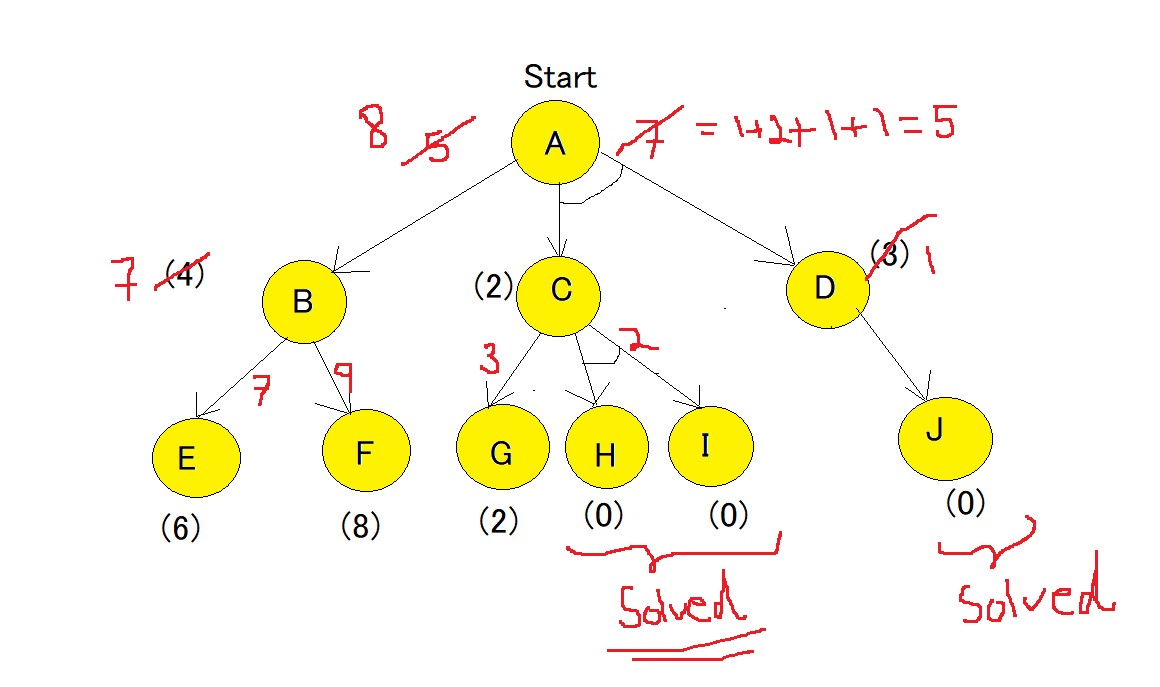 As we can see that the solved path is f(A-C-D).

What is the difference between A* Algorithm and AO* algorithm?

Q: What is an informed search?

Before we learn about the different types of a firewall, we should first understand what is a firewall? Back in the day when the Internet was first created, we did not need anything like firewalls.

Natural Language Processing (NLP) refers to a branch of Artificial Intelligence (AI) in Computer Science that gives computers the ability to analyze and interpret human language.