In this article, we have explained the concept of Conditional Generative Adversarial Nets in depth.

GANs, or Generative Adversarial Networks, are a generative modeling strategy that uses deep learning methods like convolutional neural networks to learn from a collection of training data and produce new data with the same features as the training data.

Architecture of a Generative Adversarial Network 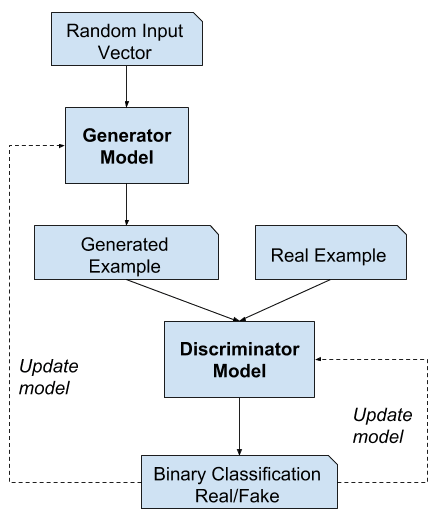 Except for the one-hot vector, which is used to condition Generator outputs, the CGAN Generator model is similar to the DCGAN Generator model.The generative model can be trained to produce new examples from the input domain, where the input, a random vector from the latent space, is (conditionally) provided.

A two-player minimax game's objective function would be Eq 2 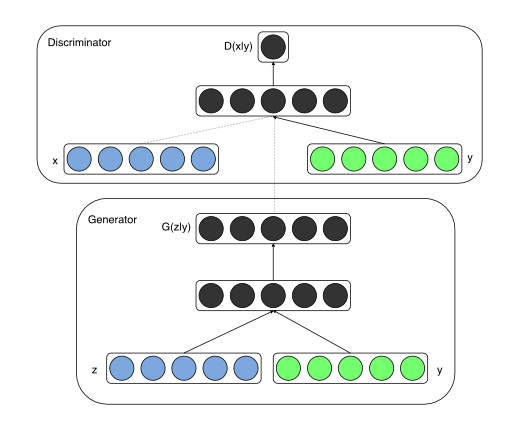 There are reasons why class label information should be used in a GAN model.
Additional information, such as class labels, that is connected with the input photos can be used to improve the GAN. This improvement could take the shape of more steady training, faster training, or higher-quality generated images.
Class labels can also be used to generate photographs of a specific type in an intentional or targeted manner.

A GAN model's drawback is that it can generate a random image from the domain.
There is a link between locations in the latent space and the generated images, but it is complicated and difficult to map.

Despite supervised neural networks' (and convolutional networks in particular) recent triumphs, scaling such models to accommodate a high number of anticipated output categories remains a challenge.

Another issue is that much of the previous research has concentrated on learning one-to-one mappings from input to output.

Many fascinating problems, on the other hand, are better thought of as probabilistic one-to-many mappings.

In the case of image labeling, for example, there could be a variety of tags that could be attached to a given image, and different (human) annotators could use different (but often similar or related) labels to describe the same image.
For example, utilizing natural language corpora to learn a vector representation for labels in which geometric relations are semantically significant is one technique to help address the first issue.

When making predictions in such spaces, we benefit from the fact that we are often 'near' to the reality (for example, forecasting 'table' instead of 'chair'), as well as the fact that we can naturally make predictive generalizations to labels that were not encountered during training.

According to "A deep visual-semantic embedding model" even a simple linear mapping from image feature space to word representation space can increase classification performance. A conditional probabilistic generative model, in which the input is the conditioning variable and the one-to-many mapping is instantiated as a conditional predictive distribution, is one technique to address the second difficulty.

With this article at OpenGenus, you must have the complete idea of Conditional Generative Adversarial Nets.

Spectral clustering is an interesting Unsupervised clustering algorithm that is capable of correctly clustering Non-convex data by the use of clever Linear algebra.

Deep Learning has become quite a buzzword in recent years. It has taken over in all applications from tasks like image recognition, chatbots like Alexa and Google Assistant to defeating world champions in a complex games like Go and Dota 2.