The iteration statements allow a set of instructions to be performed repeatedly until a certain condition is fulfilled.These are also called as loops or looping statements.These loops save the programmer from writing long lines of codes performing the same task over and over again. C provides three kinds of loops:

Parts of a loop

Loops consist of four major elements that govern the exexution and working of a loop: 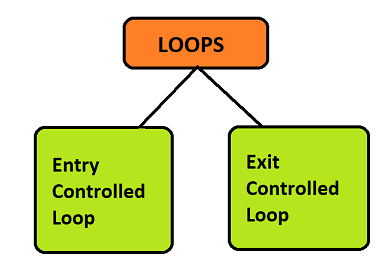 The do-while loop executes at least once even when the test-expression is false initially. 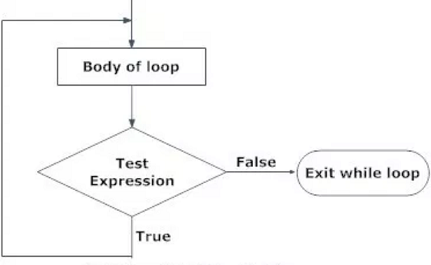 do-while loop is an entry or exit controlled loop?

We will focus on solving the Reader Writer problem in C++ by using Semaphores as our first approach and Monitors as our second approach. It is a problem designed to illustrate synchronization within processes.

Factory method also known as a static class is a creational design pattern, i.e. it is related to object creation. In this we create object without exposing the creation logic to client and the client use the same common interface to create new type of object. Idea is to use a static member function

OpenGenus IQ: Computing Expertise & Legacy
—
do while loop in C
Share this