In this article, we have covered Interview questions on Software Quality including QA, Software testing and much more.

Software quality is measured by how well a product serves its intended purpose and complies with user expectations. Software that satisfies the specifications and/or expectations, is delivered on time and within the allotted budget, and is maintainable is considered to be of high quality. Software quality in the context of software engineering refers to both structural and functional quality. The suitability for usage of software products is typically defined in terms of compliance with the standards outlined in the SRS document.

2. What is Quality Assurance?

Product Transition: This includes 3 software quality elements which enable the software to adapt to changing settings on a new platform or technology.

Product Revision: It comprises of 3 software quality elements that are necessary for software testing and maintenance. They offer simple upkeep, adaptability, and testing effort to support the software's ability to work in accordance with user expectations and requirements in the future.

Product Operation: It consists of 5 software quality elements that are connected to the demands that directly impact how the software functions. These elements contribute to a better user experience.

4. What are the components of SQA?

The International Organization for Standardization or ISO created and released the ISO 9000 family of standards. For the manufacturing and service industries, it defines, builds, and maintains an efficient quality assurance (QA) system. A collection of separate standards make up ISO 9000 such as:

6. What is the lifecycle of a Quality Assurance Process?

The Plan Do Check Act (PDCA) cycle, also referred to as the Deming cycle, is followed at each step in the quality assurance process. The stages of this cycle are as follows: 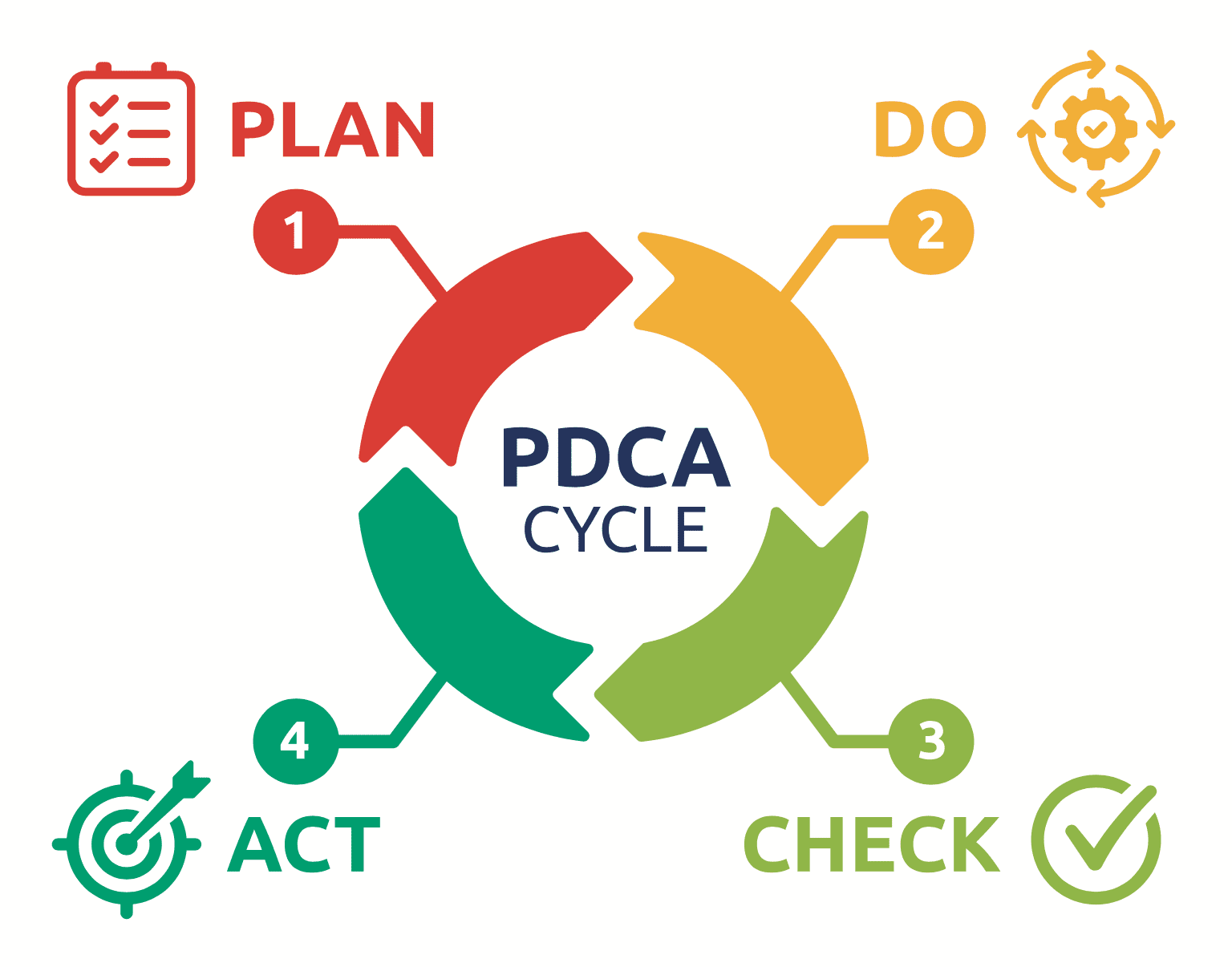 Software testing entails assessing and confirming the functionality of a software product. In essence, it verifies that the software product does not have any defects and that it satisfies specified criteria. It can be argued that testing improves product quality by averting bugs, cutting down on development expenses, and minimising performance problems.

8. What are the different levels of testing?

The following are the four levels of testing in software testing:

9. What are the different methods of software testing?

10. What are some different types of software testing?

Here are a few types of software testing:

11. What are functional and non-functional testing?

Functional testing is a type of software testing that compares the system to its functional specifications and requirements. Functional testing ensures that the programme satisfies all requirements laid out in the specification requirement sheet. The ultimate result of the procedure is the main emphasis of this type of testing. It doesn't make any structural assumptions and instead concentrates on replicating actual system usage. Example: Unit testing, Integration testing, System Testing, Acceptance Testing, Regression Testing, etc.

Non-functional testing is a type of software testing that confirms the non-functional requirements of the programme. It establishes whether the system is acting in a manner that complies with the standards. It looks at every facet that functional testing doesn't touch. Example: Performance testing, Load Testing, Stress testing, Volume testing, Security testing, Installation testing, Recovery testing, etc.

12. Difference between Verification and Validation in Software Testing?

Validation: Validation is a procedure that involves running software products for dynamic testing. This method verifies whether or not we are creating the appropriate software to satisfy the user requirement. System testing, integration testing, user acceptance testing, and unit testing are just a few of the different tasks involved.

Verification: Verification is described as a procedure that includes document analysis. This procedure checks to see if the software complies with the requirements. Its ultimate objective is to guarantee the excellence of software products, architecture, design, etc.

13. What is the difference between the QA and software testing?

The role of QA (Quality Assurance) is to monitor the quality of the “process” used to produce the software. While the software testing, is the process of ensuring the functionality of final product meets the user’s requirement.

14. What are the different types of testing documents

A software bug is a programming mistake that leads to inaccurate outcomes. A software tester examines the application to look for faults.

The flaws might be caused by a variety of factors, such as subpar design, shoddy programming, an absence of version control, or improper communication. Several problems are introduced into the system by developers as they work on it. Finding those bugs is the tester's objective.

Regardless of how they are discovered, all bugs are entered into a bug tracking system. A software developer is given the task of fixing the bug after a triage team prioritises it and triages the bugs. Once the issue has been fixed, the developer checks the code in and marks the bug as being ready for testing. When a bug is fixed and ready for testing, the tester receives it and runs tests on the software to see if the bug has been resolved. If so, it has been closed. If not, they give it to the original developer and specify how to reproduce the bug precisely. Popular bug-tracking software examples include FogBugz, BugZilla, etc. 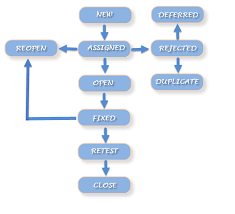 A bug goes through a certain set of phases during its life cycle. This is called the bug life cycle or the defect life cycle.

17. What do you understand by bug leakage and bug release?

18. What are the five common solutions for software developments problems?

Capability Maturity Model Integration (CMMI) is a process improvement framework that provides organizations with a model for improving their processes and performance. It is a collection of best practices that can be used to improve an organization's ability to manage and deliver products and services.

The CMMI model is designed to be flexible and can be tailored to meet the specific needs of an organization. It can be used in a variety of industries, including software development, information technology, and manufacturing. Organizations can use CMMI to improve the quality of their products and services, to reduce costs, and to increase customer satisfaction.

The CMMI model is widely used by organizations around the world, and is supported by the CMMI Institute, a division of Carnegie Mellon University. Organizations can be appraised against the CMMI model by authorized appraisal teams and can obtain an official rating of their level of maturity.

In this article, we have covered Interview questions on different Software Metrics along with detailed answers.

In this article, we have explained how to build Snake game using HTML, CSS and JavaScript. This is a strong web development project to work on and is a good addition to Web Developer Portfolio.