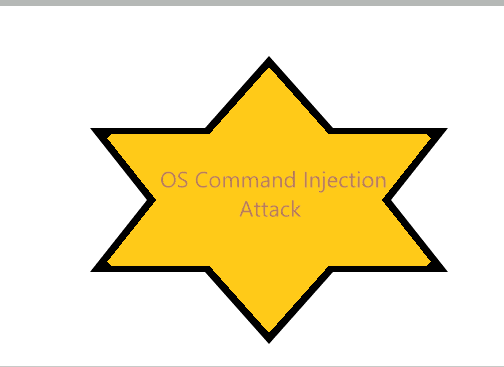 OS Command Injection is a form of shell injection attack, mostly used for execution of unauthorized OS commands in the operating system (OS) to target the system (usually a web server) and degrade its performance. In this attack, the hacker aims to find and exploit some of the vulnerable applications to gain the unauthorized access on the host operating system. In the particular attack, the hacker can alter or corrupt a database or even steal the customer records and launch a Distributed Denial of Service (DDoS) attack in some of the cases.

Never call out to OS commands from application-layer code and also use the strong server-side validation for all user inputs. Implement an white list for all the accepted commands to avoid the attack. Also, Disable the access of the application which is compromised.

Which attack can also be done through this attack in some cases?

Malvertising uses which technique in its attack?

Malvertising is a type of cyber attack in which an hacker use the online advertising to spread the malware. The attack can infect a system pre-click or post-click. A pre-click malvertisement can be embedded in the main scripts of the page. It can even initiate drive-by-download on visiting the site