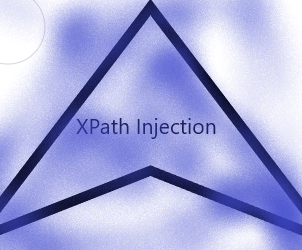 XPath Injection is an cyber attack used to fetch sensitive data (stored in XML format) from a website, by injecting malicious XPath queries. This attack works for applications that leverage user-supplied information to construct XPath queries.

Use a parameterized XPath interface whenever possible. Construct Xpath query dynamically and validate the user inputs properly before passing it to the expression. Reject all input values that do not comply with the whitelist, or sanitize them properly before passing them. Perform proper testing to check for any malicious XPath parameters that could compromise the system. Do both client and server-side validation.

The attack requires data in which format?

The attack is used for stealing what?

BlueBump attack is an cyber attack for bluetooth enabled devices. The attack allows the attacker to connect to the Bluetooth device of target, and then exploit the link key of the target device. The attack gives the attacker unlimited access to the victim's device which is in a very limited range