Many of us are avid users of Twitter. I for one, am on Twitter almost 24/7, whether it is for developer news, networking with coders, or general entertainment! 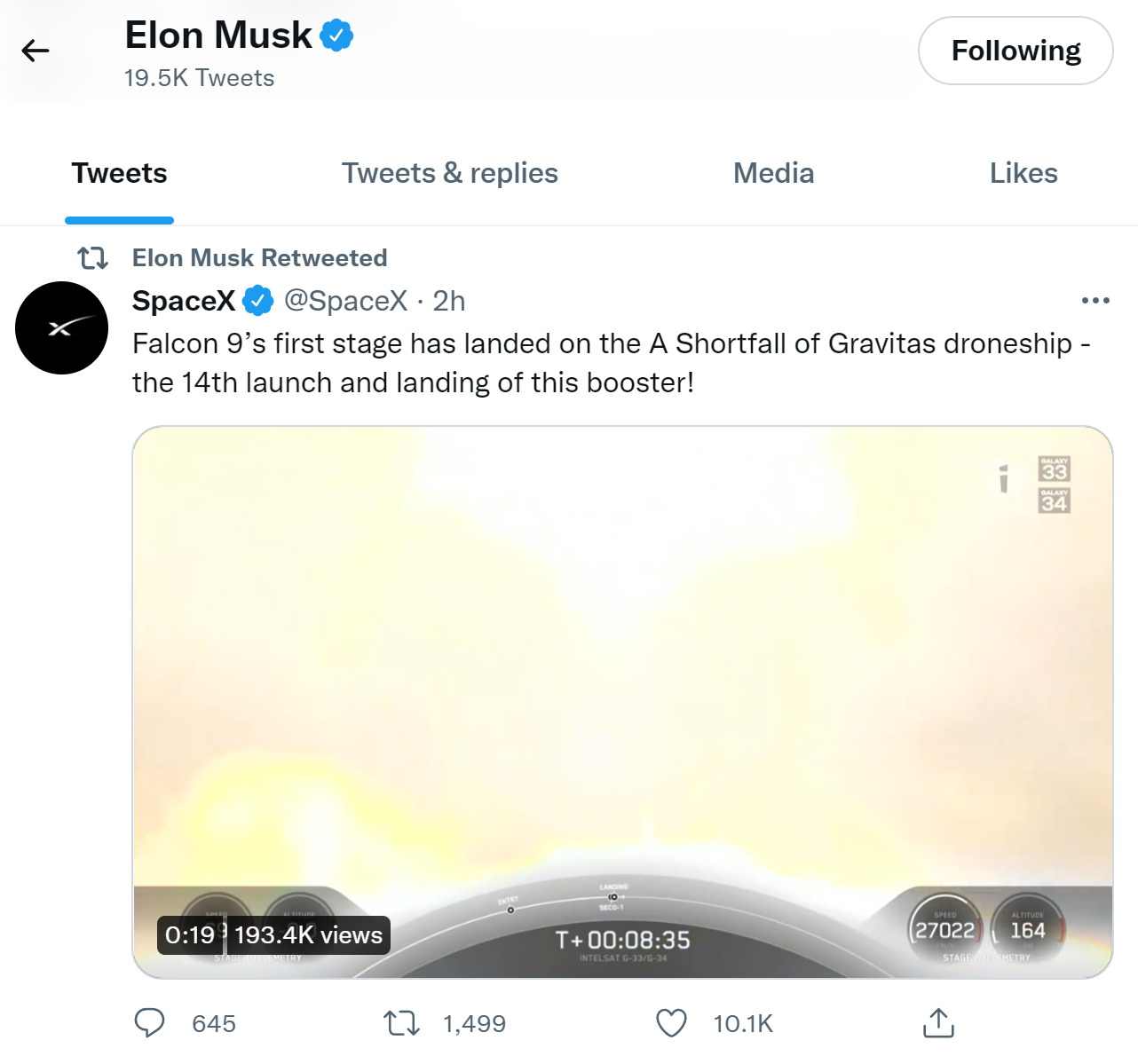 However, one thing I have always wanted to do is to get a list of tweets with a trending or other particular hashtag (for example, #elonmusk or #python).
In fact, we can actually automate this process with code using the tweepy library!
In this article, we will learn how to write a Python script to scrape recent tweets wtih a particular hashtag! Without further ado, lets jump in!

First of all, we want to scrape data from twitter.com. This means we will need the Twitter API to do so.
Let's think about what we need. We will first require an API key, in order to provide us authentication to use the Twitter API. Next, we will need special elevated access, meaning that we require special permissions to scrape data about hashtags. Currently, we only have essential access. Finally, we will need to set up tweepy to complete the web scraping.

What Is An API?

An API, or application programming interface, is a way for a program to interact with another through methods, sent using HTTP requests. For the specific case of twitter.com, we can use a built-in library called tweepy to streamline this process.
However, in order to use the Twitter API and tweepy, we must be authorized to use the Twitter API.

To set this up, first go to https://developer.twitter.com/en/apply-for-access, and apply for access to be a Twitter Developer! Once you log in and fill out all the information, you get access to your twitter developer portal. Here, you can find your dashboard, but most importantly, the project you created for this Python program. However, notice how you only have essential access.

To sign up for elevated access, fill out this developer form. After this, you wil have full access to all of the elevated features for the Twitter API! Included in this list of elevated features is the ability to find all the tweets from a specific time period with a particular hashtag! 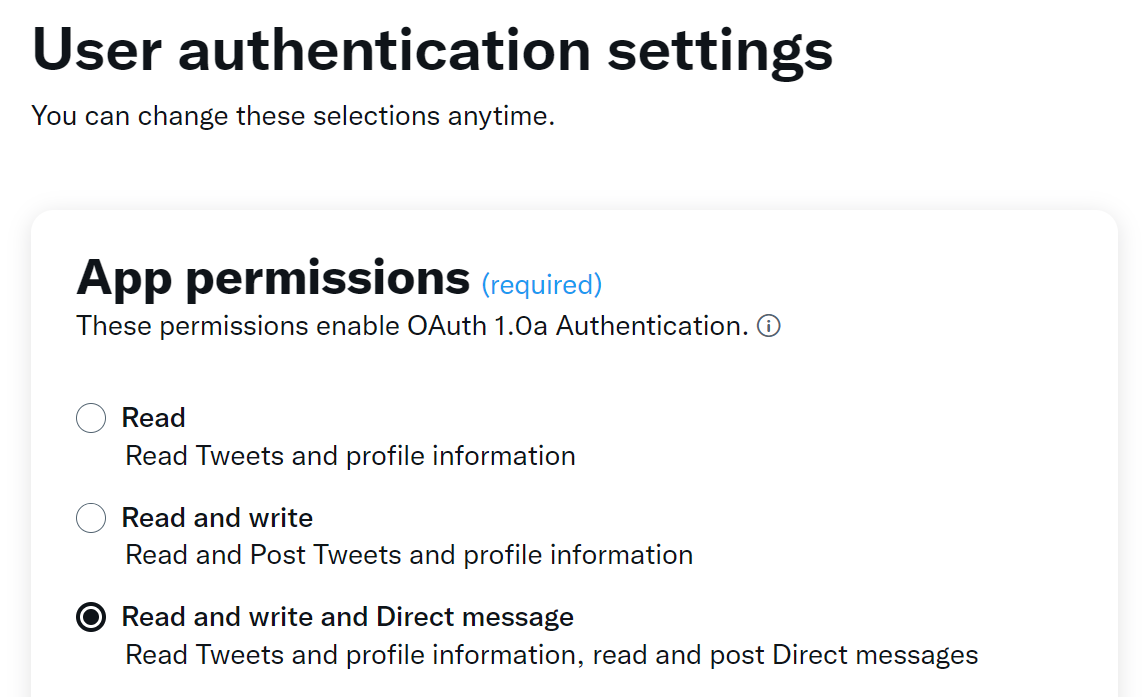 Next, let's set up the tweepy library, to be able to use the Twitter API features effectively. Note that for this tutorial, we will be using tweepy version 3.10.0, but the code is not much different for any other versions of tweepy!

To start off, we will go to our terminal, and in a new virtual environment, install the tweepy library.

Next, we will create a new file (not named tweepy.py). We will first import a few auxilliary libraries required for creating the script.

In the same folder as your main file, create a .env file. This will contain any secret important environment files that you don't want others to access, like your API key.
Go to your Twitter Developer Dashboard, and copy your Consumer Keys and Access Keys. 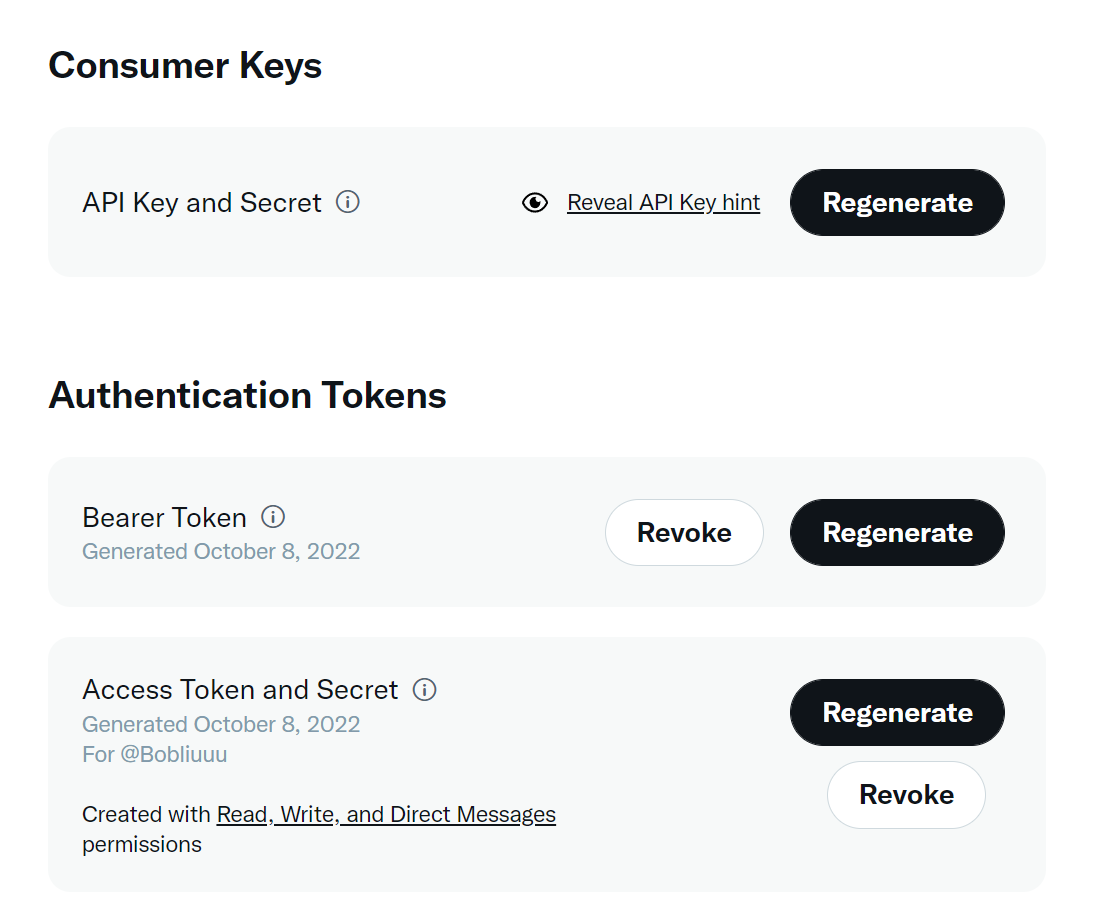 Here is the structure of the .env file.

Next, add these lines of code to your main file:

We will then define a few constants for future use.

In our event loop, we will find the most most recent tweets wtih a certain hashtag and retweet the newest one, every minute. Let's look at and break down the code.

In this event loop, we search for tweets with a certain hashtag, and tweet the most recent one. Then, we wait (the rest) of one minute before doing it again.
As an exercise, try to modify the code to retweet the first 2 or 3 tweets.

Here is the full code:

Now that you know how to write a Python script to retweet recent tweets with a specific hashtag, why not check out other methods of the Twitter API and tweepy library! If you run into any issues, check out the tweepy documentation here. As Elon Musk said, "When something is important enough, you do it even if the odds are not in your favor."

Cache stampede problem is a situation that occurs when a cache item expires or is deleted leading to multiple requests seeing a cache miss(cache miss happens when the required data is not available in the cache memory) and regenerating that same item at the same time.