Before we go on to work with Dask dataframes, we will revisit some of the basic topics like Pandas and Dask. We will understand how to use it with examples and when to use it and its limitations as well.

Pandas is a python package used for data manipulation, analysis and cleaning. It is well suited for different kinds of data, such as:

Dask is a parallel computing library in Python that scales the existing Python ecosystem. This python library can handle moderately large datasets on a single CPU by making use of multiple cores of machines or on a cluster of machines (distributed computing).

Dask stores the complete data on the disk in order to use less memory during computations. It uses data from the disk in chunks for processing. During processing, if intermediate values are generated they are discarded as soon as possible to save the memory consumption.

Also, it is not necessary that all the machines have same number of cores. Dask can internally handle the variations with the number of cores on a machine ie. it is possible that one system has 2 cores while the other has 4 cores.

What is Dask DataFrame?

A Dataframe is simply a two-dimensional data structure used to align data in a tabular form consisting of rows and columns. 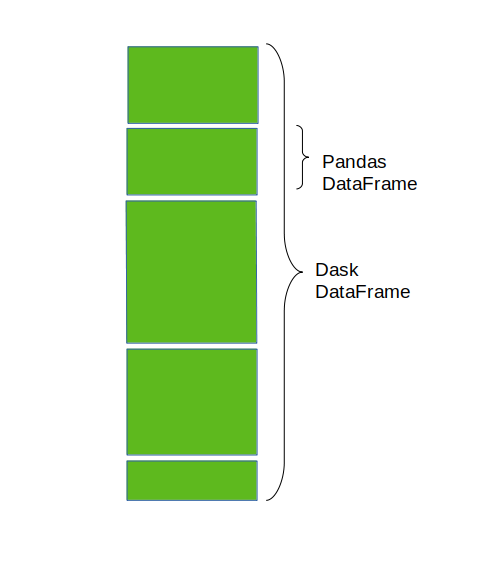 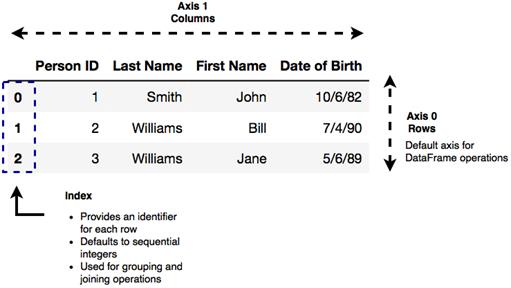 When to Use the Dask DataFrame?

Dask DataFrame is usually used when Pandas fails due to data size or computation speed. Pandas serves the purpose when you have tabular datasets that fit in memory. Dask becomes useful when the dataset that you want to analyze is larger than the RAM of your machine as it can run on your local computer or it can be scaled up to run on a cluster. It can also be also be used for long computations to accelarate the speed of computation by using many cores.

By default, this sets up one worker per core. Click on the dashboard link to get helpful progress bars and see how your computation is going.

head() only looks into the first partition and returns the output quickly. You should call compute() to get a full set of result When you call compute(), it returns a pandas dataframe.

You can get to know if your data fits in memory. If yes, then you can just use regular pandas.

Know the Columns in the Dataset 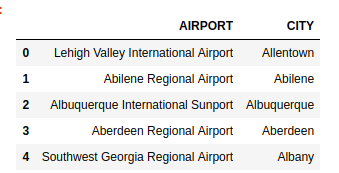 Total no of Partitions

Get the First partition With get_partition

If you just want to quickly look at some data you can get the first partition with get_partition.

Data is sorted by the index column which allows for faster access, joins, groupby etc. However, sorting the data can be costly in parallel, so the index should be set when it is important and shold be done as infrequently as possible.

CSS Selectors are used to define the element(s) to which a particular set of CSS rules should be applied. The following article will take you through different selectors like class selector, attribute selectors, and selector combinations etc.

In this article we will learn three Depth first traversals namely inorder, preorder and postorder and their use. These three types of traversals generally used in different types of binary tree. In summary, Inorder: left, root, right; Preorder: root, left, right and Postorder: left, right, root