Let's begin by recalling what function are.

What is function in programming?

A function is a block of code containing related statements that perform specific tasks and it helps to break our program into smaller and modular chunks.

Fun fact - Block of code of a function runs only when function is called.
let's consider a simple example:

Now we have the basic idea about the function and let's recall about scope.

What does scope refers to?

Scope means Extent or range of view.But a programmer would think scope as the availability of a particular thing from inside the region it is created.

LEGB (Local -> Enclosing -> Global -> Built-in) is the logic followed by a Python interpreter when it is executing your program. 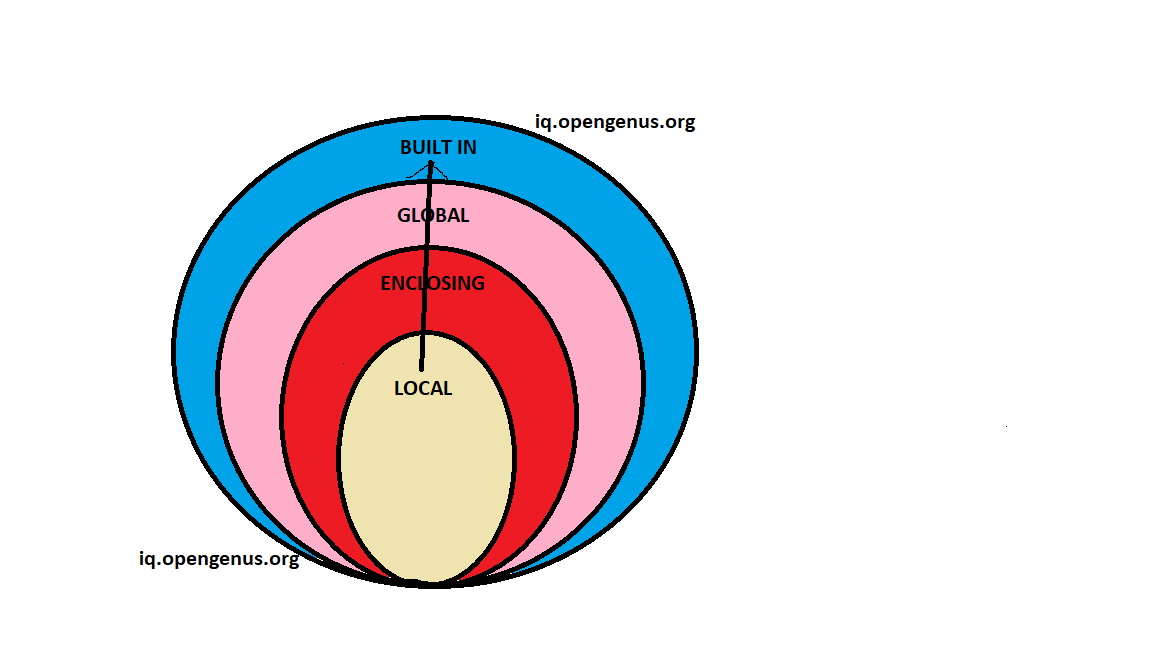 Local Scope
Whenever a variable is defined within a function, its scope lies ONLY within the function.It is accessible from the point at which it is defined until the end of the function.

Fun fact- The local variable defined in the function exists for as long as the function is executing.Its value cannot be changed or even accessed from outside the function.

NOTE*- When we try to print the value of the local variable of the fucntion we get "NameError: name 'num' is not defined"

Enclosing Scope or Non-Locan scope
Enclosing scope is the scope of the outer or enclosing function.This is the case when we define function defined inside another function. Let's see how does the scope change by considering an example:

NOTE- When we try to print num2 outside the scope where it is defined we get an error "NameError: name 'second num' is not defined"

Nonlocal Keyword
This keyword basically provides more flexibility with variable scopes.The nonlocal keyword is useful in nested functions. It causes the variable to refer to the previously bound variable in the closest enclosing scope.

NOTE-When we run this we get the value of num2=1 and num1=0.Let us have some food for brain.Notice what does nonlocal keyword just did

Global Scope
Whenever a variable is declared and defined outside any function, it becomes a global variable, and its scope is anywhere within the program. Which means it can be used and modified by any function.

Global Keyword
When we use global keyword in the function we are telling Python to use the globally defined variable instead of locally creating one.

Built-in Scope
Built in scope consists of all the reserved keywords.In simple words, Keywords are special reserved words. They are kept for specific purposes and cannot be used for any other purpose in the program.When used inappropriately they raise an error.
It's important to note that we can use them anywhere in the function and we don't need to declare or define it before using them.

Let's recall what we have learnt by taking a small quiz. 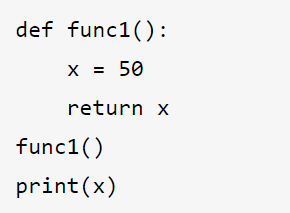 What is the output of the above code?

Referre
Hope this helped you.

Cheers to all the Python programmers around the globe!!

Generative Pre-Training (GPT) models are trained on unlabeled dataset (which are available in abundance). There are different variants like GPT-1, GPT-2 and GPT-3 which we have explored.

You are given a string lets say "S" , you need to find the number of all contiguous substrings (part of "S") starting and ending with the same character.