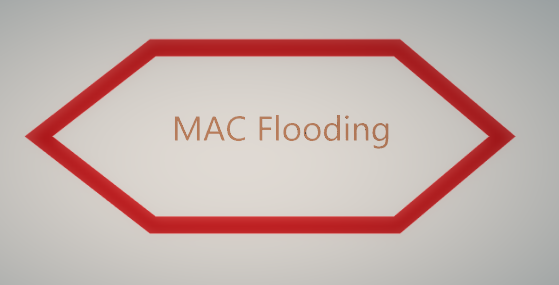 MAC (Media Access Control) Flooding is a type of cyber attack done in a network to compromise the security of the network switches. In this attack the network is flooded with the fake MAC addresses. The hacker uses this attack to steal sensitive data that is being transferred in the network. The attack is used for forcing the legitimate MAC table contents out of the switch and forcing the unicast flooding behavior for potentially sending sensitive information to portions of the network where it is not normally intended to go. 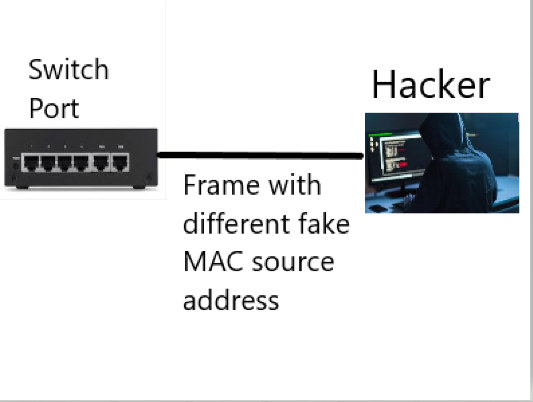 To stay safe from this attack, follow the following:

What is Full Form of MAC?

What does AAA stands out for?

IP (Internet Protocol) Spoofing is a form of cyber attack in which hacker crafts the IP packets which are used to carry out the DDoS attacks as well as MitM attack. In this attack, the fake crafted IP packets are used to impersonate another system or is used to hide the identity of the hacker.

Ping of Death (PoD) Attack is a form of DDoS attack, which is used for disrupting the victim network by sending the packets larger then the max size allowed using some arbitrary commands. The attack degrades the targeted system or even freeze the system.