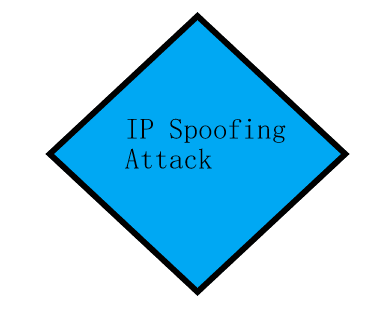 IP (Internet Protocol) Spoofing is a form of cyber attack in which hacker crafts the IP packets which are used to carry out the DDoS attacks as well as MitM attack. In this attack, the fake crafted IP packets are used to impersonate another system or is used to hide the identity of the hacker. The attack provides the hacker an ability to bypass the security scripts, devices, and services that are using the blacklisting method to filter out the IP addresses of known sources of malicious traffic.

To stay safe from this attack, follow the following:

What is Full Form of IP?

Which filtering can be used for mitigating this attack?

DNS (Domain Name System) Amplification is a form of reflection based DDoS attack, in which a hacker spoofs the look-up requests to spoof the DNS servers to hide the source of an exploit and also to direct the response to the target. The attack exploits the disparity in the bandwidth consumption

MAC (Media Access Control) Flooding is a type of cyber attack done in a network to compromise the security of the network switches. In this attack the network is flooded with the fake MAC addresses. The hacker uses this attack to steal sensitive data that is being transferred in the network.