In the previous article, I discussed some common types of user authentication techniques used in web and mobile application development. Nevertheless, this article serves as a sequel to the previous one, and we'd be looking at the OAuth 1.0 open-standard authorization protocol.

OAuth (Open Authentication) is said to have begun in November 2006 when the Twitter software engineer Blaine Cook, was developing the OpenID implementation for Twitter. Cook, alongside other Twitter developers met with Ma.gnolia (now Gnolia) developers to discuss using OpenID with Twitter and Magnolia APIs to delegate authentication. However, due to the inavailability of open standards for access delegation (at the time), they decided to form a discussion group.

The OAuth discussion group was formed in April 2007, for the drafting of the proposal for an open protocol. There was wide support concerning this decision from other technologists and founders, and in July 2007, the group drafted an initial specification. After much contributions, the OAuth Core 1.0 final draft was released on 4 December 2007.

In November 2008, during the 73rd meeting of the Internet Engineering Task Force (IETF) held in Minnesota, a discussion was held to decide if the OAuth protocol should be brought into the IETF for standardization. After much deliberation, and a wide support for the motion, a conclusion was reached. In April 2010, the OAuth 1.0 protocol was released as RFC 5849, and in June 2009, OAuth 1.0 Revision A (an improved version) was released due a security flaw in the OAuth 1.0 protocol.

In recent times, the OAuth 2.0 protocol (published in October 2012) has been used in favour of OAuth 1.0 (due to its deprecation) by most popular Service Providers. However, OAuth 2.0 remains incompatible with OAuth 1.0, but boasts of a more secure and simple authorization flow.

These are basic components that make up the OAuth 1.0 authorization flow:

We can further understand how the authorization process works using a simple analogy:

Imagine a scenario where residents of an estate can visit the estate's basketball courtyard using only a Residency Card (issued by the Estate Security Department). Assuming a resident's friend comes visiting and wants to have visit this courtyard, he would definitely face restrictions because he is not a resident, and does not have the Residency Card. In order to have access to the courtyard, he is expected to seek permission from the Estate's Security Department (i.e. confirming his relationship with the resident, and obtaining a form of identification card) - in this case, the Residency Card. This way, he has been authorized to visit the basketball courtyard using the Residency Card.

Although this is a weak analogy, but from the explanation we get to understand that the "resident" is the User, the resident's friend is the Consumer, the Estate's Security Department is the Service Provider, and the Residency Card is the Access Token. 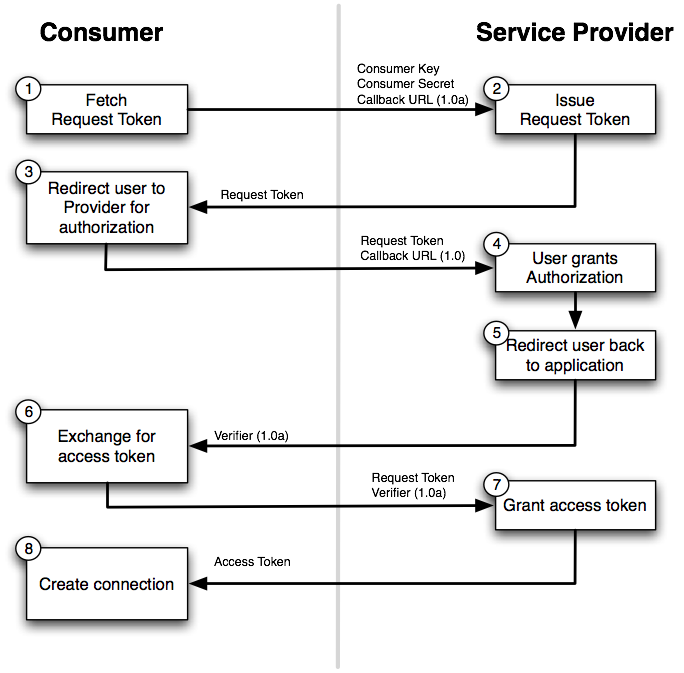 The OAuth 1.0 implementation workflow has been highlighted in just four steps. In the example below, a Twitter user Sam wants to be able to post information on his timeline via a third-party application: 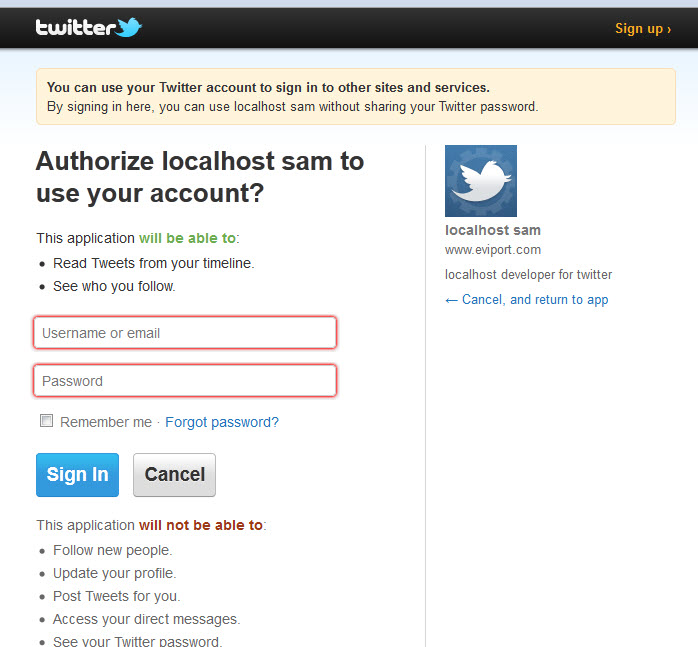 With this article at OpenGenus, you must have a complete idea of OAuth 1.0. Enjoy.

OAuth 2.0 is an authorization framework or protocol that grants a API clients (third-party applications) a limited access to protected web resources of users on a HTTP service provider, such as Twitter, Instagram and LinkedIn.

An analysis and explanation of the solution for the partition problem, in which a set of numbers is to be divided into two sub arrays such that their sum is equal, by using dynamic programming.