Authentication is a common process in the world of web and mobile app development. In a global system where different users can have access to a particular software, it is important to identify (authenticate) all users and grant privileges (authorize) to each one.

The different types of User Authentication Techniques are:

Simply defined, Authentication is a means of verifying who a user is, while Authorization is a means of determining what a user can see and have access to when logged on. Authentication answers the question of "who you are?" to an application, while Authorization answers the question of "what you have access to as a user?"

Cookie-based authentication is basically a type of session-based authentication, in which session data are stored using cookies. Considering HTTP is a stateless protocol, cookies are used to store information concerning the user on the browser - incase of subsequent requests to server. Adapting a cookie-based authentication in web applications can prevent your site against XSS (Cross Site Scripting) attacks, as there some security flags available using cookies to protect user data. Additional flags can also be used to prevent a site against CSRF (Cross Site Request Forgery) attacks. 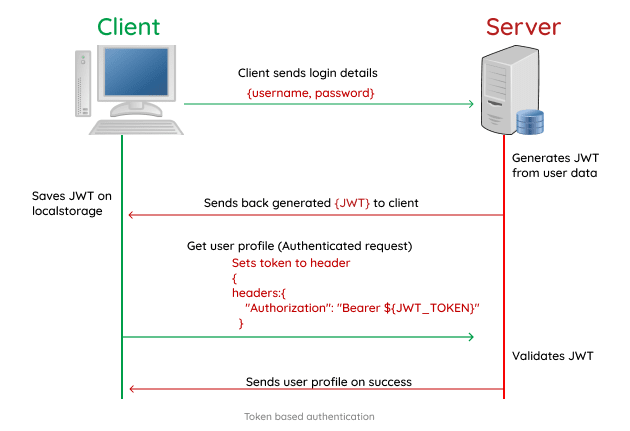 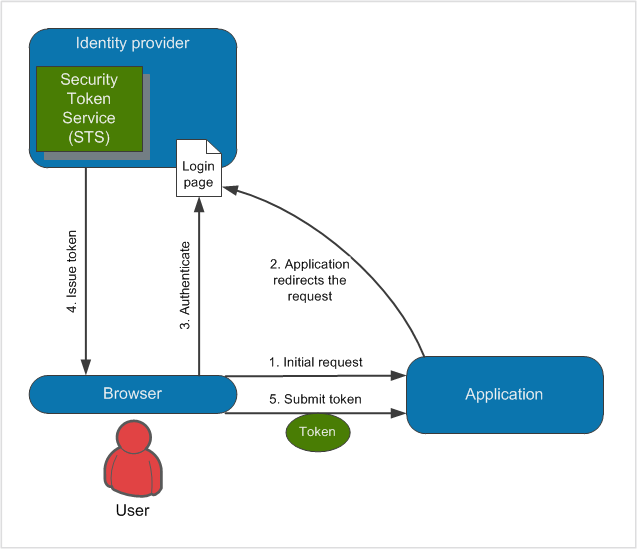 This is one of the simplest ways to identify users logged into a system. Common types of HTTP authentication include: Basic, Bearer, Digest and Form Based.

In Basic access authentication, the client provides a username and password when making a request, which is sent in an Authorization header. The username and password are concatenated into a single string username:password which is encoded in Base64, and written with the Basic keyword before the encoded string "Authorization: Basic am9objpzZWNyZXQ=" example.com.
Although, this method doesn't require any saved sessions or tokens, it is not as secure and can be prone to attacks. In Python, this request can be made using the requests library as shown below.

In Digest authentication, all the user credentials (usernames and passwords), HTTP methods and requested URIs are encrypted using MD5 (message-digest algorithm) hashing before being sent to the server. However, the digest access authentication mechanism is still vunerable to man-in-the-middle attacks.

In Form-based authentication, the user credentials (username and password) are sent in a plain text (like Basic authentication) using forms, which can lead to exposure of usernames and passwords except connecting via HTTPS/SSL. One benefit is that, the developer is allowed to customize the authentication and error pages sent by the browser.

In conclusion, there are other user authentication methods beyond the scope of this article, but these are the most commonly used types of authentication. When deciding on which method is best for a web application, you should always consider the use case. For instance, a session-based authentication is useful in the development of web platforms - however, if the web platform would also require a mobile platform, it is recommended to use a token-based authentication as this would be dealing with APIs.

In this article, we have explored the data types and variables in DART. The built-in data types are numbers, boolean, string, maps, lists and symbols.

In this post, we will learn to create different tables using Bootrap. It provides a clean layout for building tables. Bootstrap has a number of default classes which will be used.