In this article, we have explored the idea of R squared and Adjusted R squared which are frequently used in Regression Analysis to analyze data.

This will be the most crucial part. we should evaluate the perfomance of our model which most of the people wont do.. This evaluation will show the shortcomings of our model.we should choose the appropriate Evaluation metric . In this article we are going to see about two important metrics: R squared and adjusted R squared

R-squared is a goodness of fit measure for linear regression models. It is a statistical measure that represents the proportion of the variance for a dependent variable that is explained by an independent variable (variables in a regression model).It is quite vague right? believe me you will definitely understood the concept well in the end of the article. before finding the R-squared we first see some other important things needed to find R-squared.

It is also called sum squared regression error , simply it is a variance of best fit line. Let me explain this with a simple and most popular example house price prediction. Here I took a small data set which consists of area of the house and price of house based on area 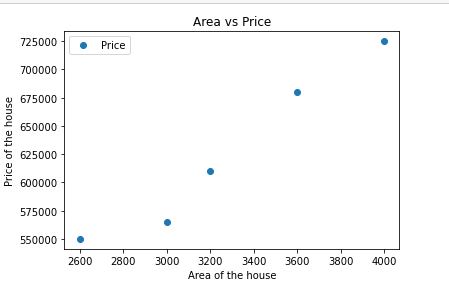 from this plot we can see how the price of the house varies with the area of the house. and let we find the best fit line using linear regression 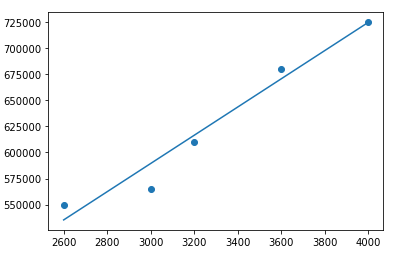 This blue line is our predicted best fit regression line.As we can see that our prediction line does not predicts the actual price exactly. then how do we evaluate the predictions from the regression line? first we start this by determining the residual values our data points.

Residual for a point is the difference the actual value and the value predicted by our model. 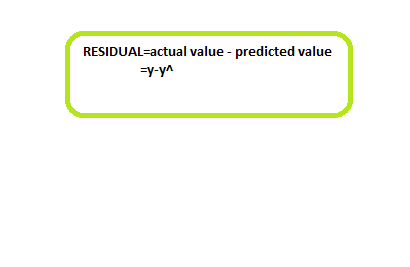 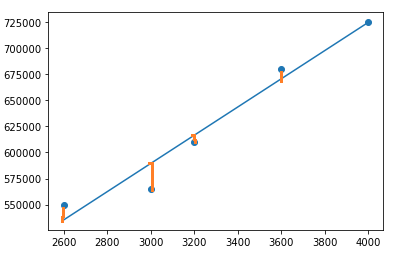 The difference between each data point is squared so that the point below the line dont cancel out point above the line.

Using the residual values, we can find the Residual sum of squares (variance of the best fit line)

We say that this regression line is best fit if it minimizes the RSS values. the lower the value of RSS the better is our model predictions. but the major limitation of RSS is it is a scale variant statistic
for example, if I had 1,2,3,4 etc... meters of clothes is a target variable, then the RSS value will be of 0.54(not exact just hypotheticaly speaking), but if i change the unit of the target variable from meters to centimeters(100,200,300,400,etc..) still we had the same data but our RSS value will be 5400.

Hence the RSS value varies according to the scale of the target. now what we can do? yes, here comes our R-squared 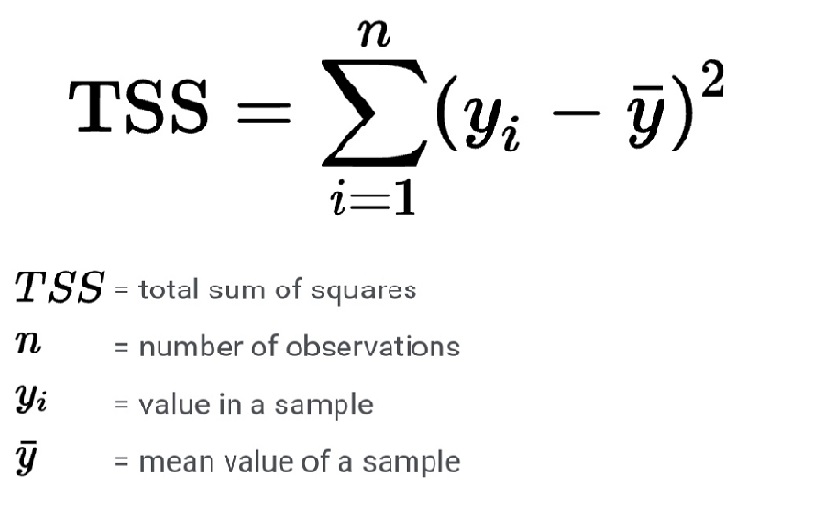 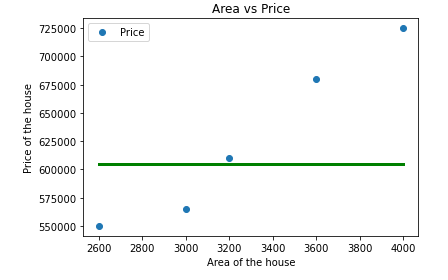 here the green line indicates the mean of our data points 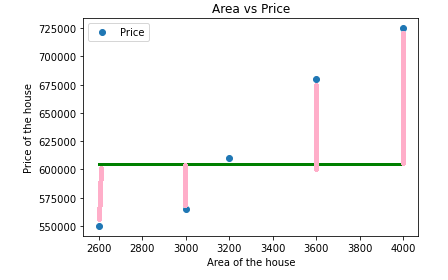 Using the total sum of squares (TSS) we can able to find how our data points are deviated from the mean. ok now let see how to calculate the R-squared 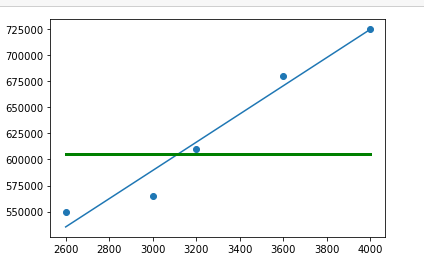 Higher the value of R-squared the better is our model.If R-squared value is 0.8 , it means that the independent variable explains 80% of the variation in the target variable(Y). R-squared always lies between 0 and 1. if we had a low RSS value it means that our regression line is so close to the actual mean line.

adjusted R-squared will always be less than or equal to R-squared.

people will mostly prefer adjusted R-squared when there are multiple variables.

In this article, we have explored 6 different ways to initialize Multiset in C++ STL along with C++ code snippets for each approach.