In this article, we have explored how to traverse folders in C recursively. We have used the dirent.h library to achieve this along with basic methods like readdir, opendir and closedir. Before going into the exact details, we will go through the basic ideas.

The C by default doesn't provide any of the methods with the I/O (Input and Output operations) functionalities.

In simple, terms it means without including any of the header files in C we can perform various functions and programs in C (given that complex mathematical functions are not used).

And after including these headers, the C interacts with I/O (Input and Output operations) with the help of streams.

Streams And Files
So, before actually starting the actual traversing, it's better to have an idea of how the files and I/O (Input and Output operations) are handled in C.

Let's start by exploring the terms Streams and Files. Initially, as we don't know whether the results are displayed to screen / any other I/O devices, apart from it is also not known that whether the input is going to come from a file or I/O. The streams can be used to point the files / I/O devices

The stream can be divided into 2 types:-
1. Text Streams
2. Binary Streams

Text Streams
Here in the text streams, the character translations occur. It means that if we a \n in the file that is not displayed as \n rather it is displayed as a line change. This means during the reading the actual is somewhat changed and modified data is displayed.

Binary Streams
But here in the Binary Stream the character translations don't occur. It means that if we a \n in the file that is displayed as \n rather than displaying it as a line change. This means during the reading the actual is not modified at all data is displayed.

Again it should be noted that C doesn't provide any direct method for file handling and traversals.

So, the header we are going to use is:

Now let's have a basic idea about the library we are using.

What is DIR datatype?
As , mentioned that C interacts everyhting with the help of streams and DIR is one of the ways of stream interaction. This datatype should alwys be used with pointer because interacting with direct instance of DIR can result in errors later.

The argument is of the type DIR pointer representing the current position in the directory stream and when this call is invoked this function returns the position of the pointer that would be pointing to the next directory in the stream interaction.

It returns the null pointer when we reach towards the end of the file directory.

Sample code will make the function use clear:-

The argument passed is the directory name and it is made const so that the function doesn't modify the directory due to some errors.

Similar to the case of streams, the opened streams are needed to close.

This function helps in closing the opened directory. If closing successful then it returns 0 else is some error occurs then **-1 ** is returned.

Sample Code 1:
In this code, we will simply print the contents of the directory path we are passing as an argument . This code doesn't further explore the sub-directories.

Method to run the program:- 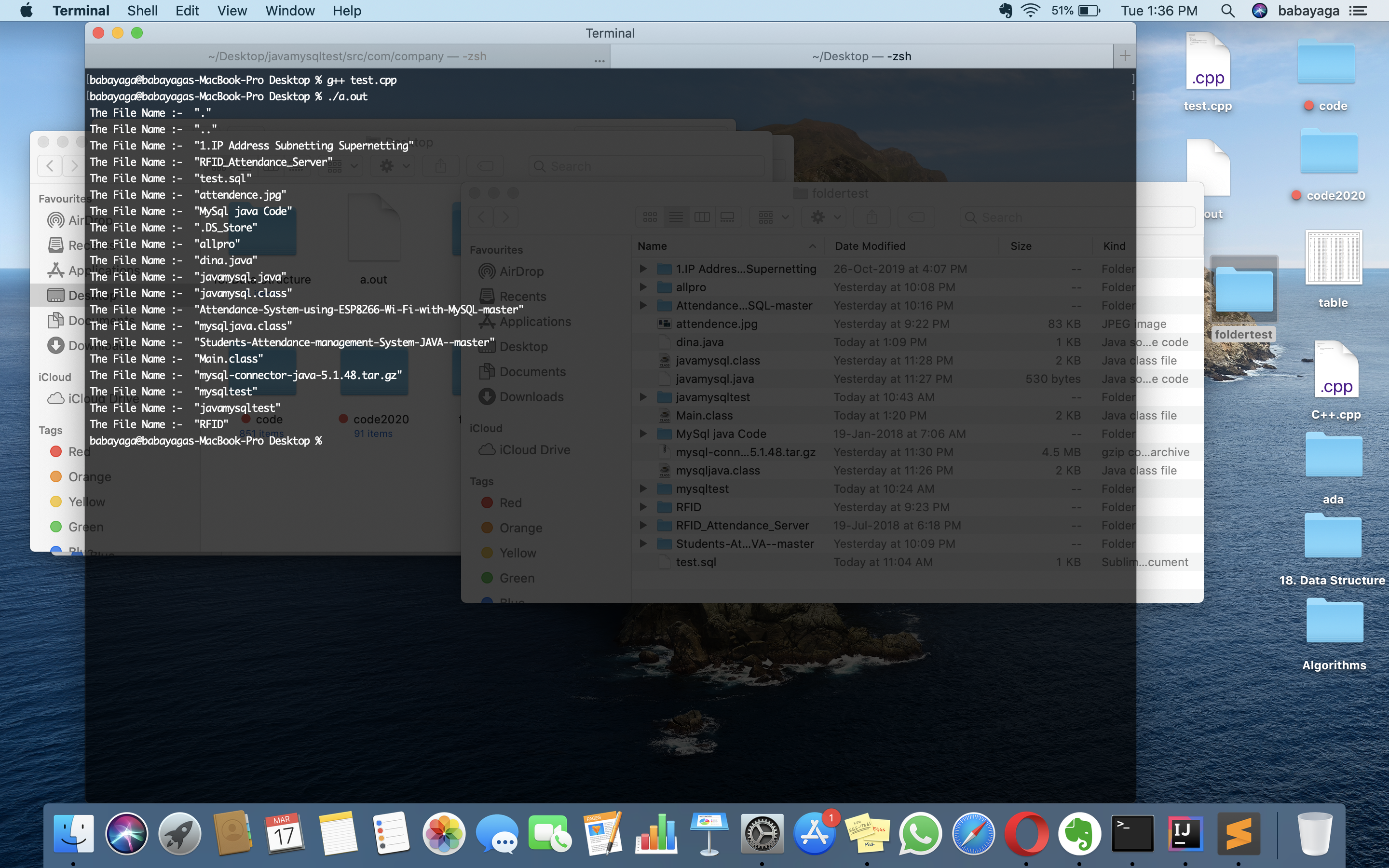 In this code, we will recursively print the contents of each directory and further if a directory is encountered that directory is also explored.

In simple, words it will list all the files starting from the given location.

Method to run the program:- 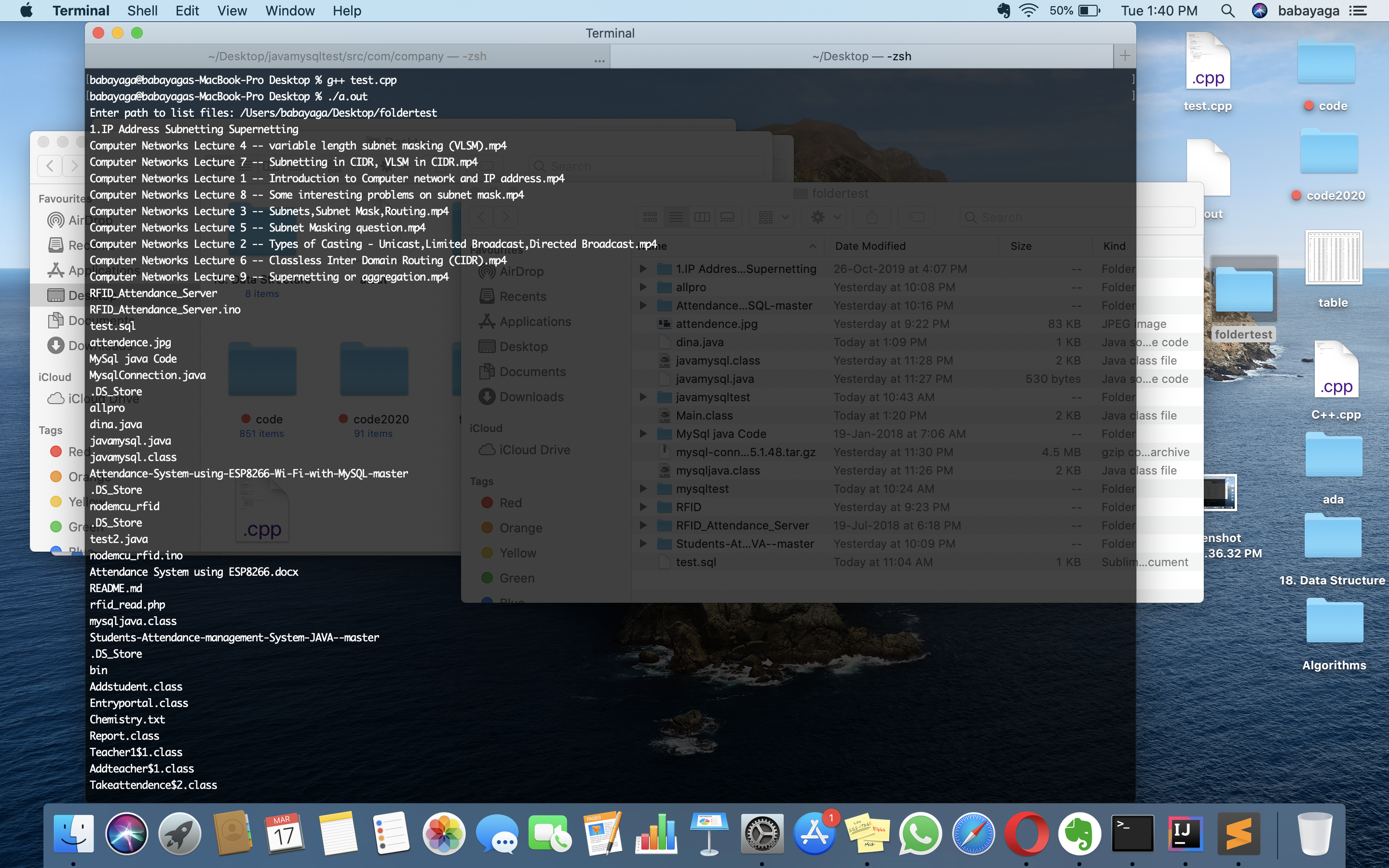 The abstarct structure of the folder in which we are testing the code is below given :- 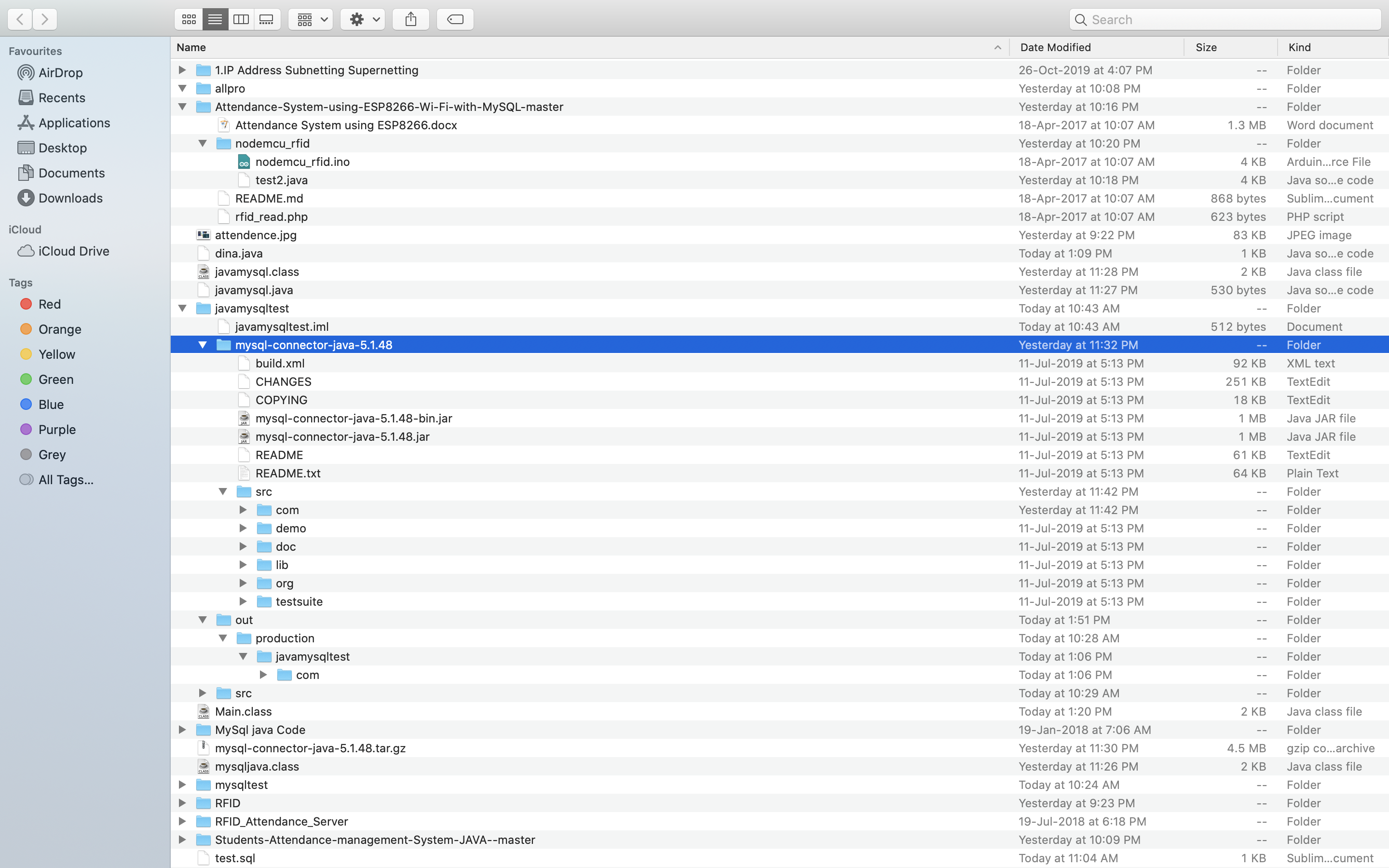 With this article at OpenGenus, you must have a complete idea of traversing folders in C recursively.

In this article, we have explained the difference between reference and pointer in C++ in detail. In short, reference is an alternative name for a variable while pointer is a variable that contains memory address of another variable.

In this problem, we have to formulate an algorithm to find the minimum number of characters to be deleted to make the string a palindrome. This can be solved using the Dynamic Programming approach for longest palindromic subsequence in O(N^2) time.