Word Representations, a popular concept in Natural Language Processing, are often used to improve the performance characteristics of text classification algorithms. As the name suggests, it is used to represent words with an alternative form which is easier to process and understand.

The different word representations that we will discuss are as follows - 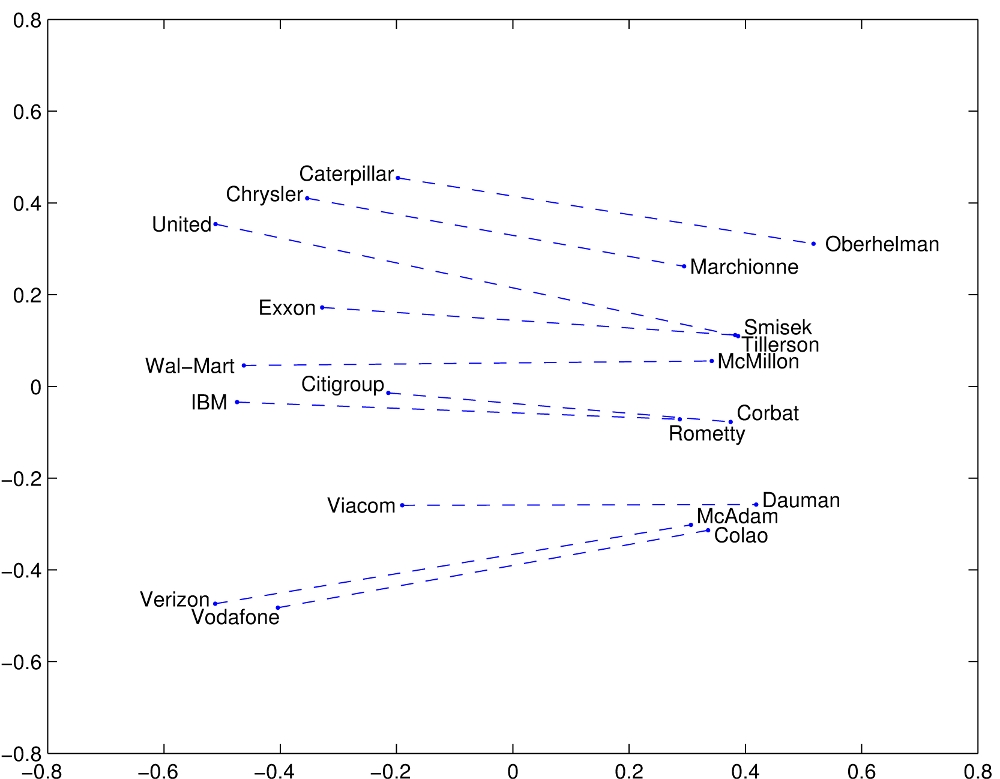 The most common clustering-based word representation technique is Brown Clustering

As can be seen, similar words like cats and dogs occur together

Another clustering algorithm which can be used is a k-means-like non-hierarchical clustering for phrases, which uses MapReduce (a popular processing technique with 2 main phases - Map and Reduce - mainly used for big datasets and scalability for large systems)

Turian, Ratinov and Bengio performed experimental analysis of introducing word representations to tasks such as Named Entity Recognition and Chunking in the paper mentioned.

Here, I will describe, in brief, some of the processes involved.

Scaling and Capacity of Word Representations

Note: Capacity controls for Brown Clustering is number of clusters, while that for word embeddings is the number of dimensions.

Some of the conclusions drawn from the results included -

With this article at OpenGenus, you must have the complete idea of different word representations. Enjoy.

In the article, we have covered the differences between various types of access specifiers like public, private, protected and default in Java in detail.