YOLO is a state of the art, real-time object detection algorithm created by Joseph Redmon, Santosh Divvala, Ross Girshick, and Ali Farhadi in 2015 and was pre-trained on the COCO dataset. It uses a single neural network to process an entire image. The image is divided into regions and the algorithm predicts probabilities and bounding boxes for each region.

YOLO is well-known for its speed and accuracy and it has been used in many applications like: healthcare, security surveillance and self-driving cars. Since 2015 the Ultralytics team has been working on improving this model and many versions since then have been released. In this article we will take a look at the fifth version of this algorithm YOLOv5.

Model Backbone
The backbone is a pre-trained network used to extract rich feature representation for images. This helps reducing the spatial resolution of the image and increasing its feature (channel) resolution.

Model Neck
The model neck is used to extract feature pyramids. This helps the model to generalize well to objects on different sizes and scales.

Up to the day of writing this article, there is no research paper that was published for YOLO v5 as mentioned here, hence the illustrations used bellow are unofficial and serve only for explanation purposes.
It is also good to mention that YOLOv5 was released with five different sizes: 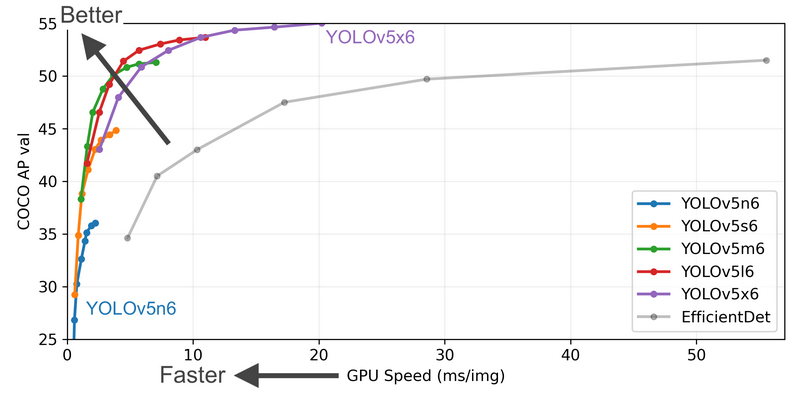 There is no difference between the five models in terms of operations used except for the number of layers and parameters as shown in the table below. 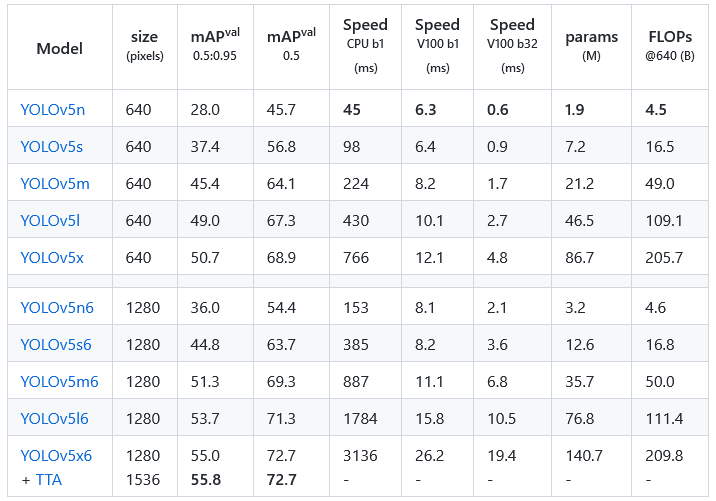 All the YOLOv5 models are composed of the same 3 components: CSP-Darknet53 as a backbone, SPP and PANet in the model neck and the head used in YOLOv4. 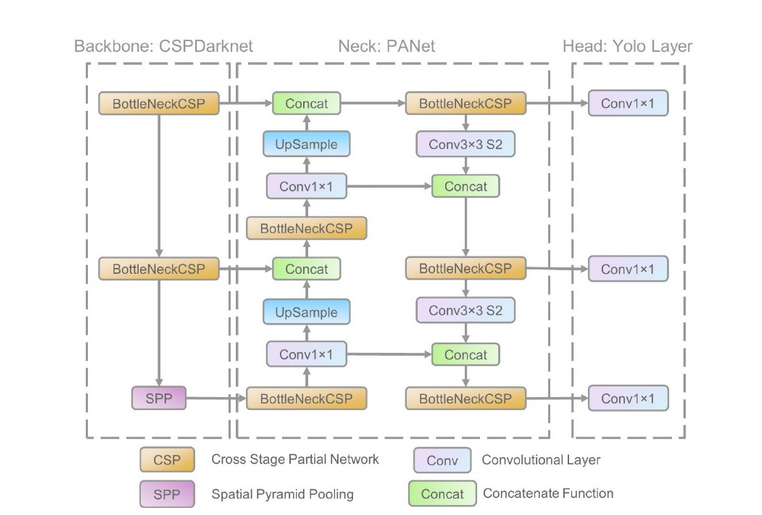 YOLOv5 uses CSP-Darknet53 as its backbone. CSP-Darknet53 is just the convolutional network Darknet53 used as the backbone for YOLOv3 to which the authors applied the Cross Stage Partial (CSP) network strategy.

YOLO is a deep network, it uses residual and dense blocks in order to enable the flow of information to the deepest layers and to overcome the vanishing gradient problem. However one of the perks of using dense and residual blocks is the problem of redundant gradients. CSPNet helps tackling this problem by truncating the gradient flow. According to the authors of [3] :

Applying CSPNet to ResNet and DenseNet [3]

Applying this strategy comes with big advantages to YOLOv5, since it helps reducing the number of parameters and helps reducing an important amount of computation (less FLOPS) which lead to increasing the inference speed that is crucial parameter in real-time object detection models.

YOLOv5 brought two major changes to the model neck. First a variant of Spatial Pyramid Pooling (SPP) has been used, and the Path Aggregation Network (PANet) has been modified by incorporating the BottleNeckCSP in its architecture.

PANet is a feature pyramid network, it has been used in previous version of YOLO (YOLOv4) to improve information flow and to help in the proper localization of pixels in the task of mask prediction. In YOLOv5 this network has been modified by applying the CSPNet strategy to it as shown in the network's architecture figure.

SPP block [4] performs an aggregation of the information that receives from the inputs and returns a fixed length output. Thus it has the advantage of significantly increasing the receptive field and segregating the most relevant context features without lowering the speed of the network. This block has been used in previous versions of YOLO (yolov3 and yolov4) to separate the most important features from the backbone, however in YOLOv5(6.0/6.1) SPPF has been used , which is just another variant of the SPP block, to improve the speed of the network

Head of the network

YOLOv5 uses the same head as YOLOv3 and YOLOv4. It is composed from three convolution layers that predicts the location of the bounding boxes (x,y,height,width), the scores and the objects classes.
The equation to compute the target coordinates for the bounding boxes have changed from previous versions, the difference is shown in the figure bellow.

YOLOv5 returns three outputs: the classes of the detected objects, their bounding boxes and the objectness scores. Thus, it uses BCE (Binary Cross Entropy) to compute the classes loss and the objectness loss. While CIoU (Complete Intersection over Union) loss to compute the location loss. The formula for the final loss is given by the following equation

In addition to what have been stated above, there are still some minor improvements that have been added to YOLOv5 and that are worth mentioning 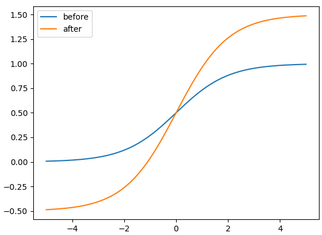 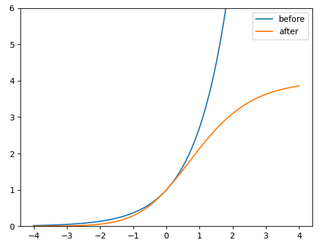 As mentioned before, there is no research paper published for YOLOv5 from which we can drive the advantages and disadvantages of the model. However,some AI practitioners have tested the performance of YOLOv5 on many benchmarks, bellow is the summary of the benchmarks made by roboflow after a discussion with the author of the model.

To wrap up what have been covered in this article, the key changes in YOLOv5 that didn't exist in previous version are: applying the CSPNet to the Darknet53 backbone, the integration of the Focus layer to the CSP-Darknet53 backbone, replacing the SPP block by the SPPF block in the model neck and applying the CSPNet strategy on the PANet model. YOLOv5 and YOLOv4 tackled the problem of grid sensitivity and can now detect easily bounding boxes having center points in the edges. Finally, YOLOv5 is lighter and faster than previous versions.

Ketevan Tsimakuridze is a rising Competitive Programmer from Europe and is known widely for winning Silver Medal at International Olympiad of Informatics (IOI) 2022 (World Ran: 85) and 2 times Bronze Medal in The Asia-Pacific Informatics Olympiad (APIO) 2021 and 2022.

Very few people know that PageRank algorithm which is the first algorithm to be used by Google Search Engine was a USPTO patented algorithm and the patent rights expired only in 2019. The twist is Google was not the owner of PageRank patent.