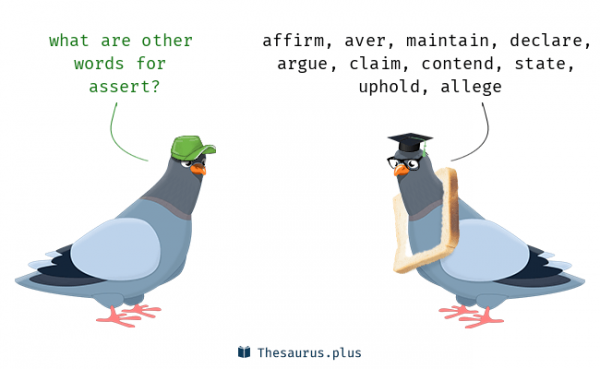 Before we can use assert we have to import it first, like so:

The above example will return the following:

Because a is indeed 1. What do you think happens when we assign a different value to a? Let's change the code to te following:

Now we have a different result.

You can clearly see the assert worked correctly, it aborted the code and it printed on which assertion it failed which is nice when you have multiple assert calls in your code. Maybe you also spotted something else, what do you see on the last line of the error message? We'll talk about that next.

In the last line of the error message you can see 'Abort trap: 6'. In short this means the code aborted, which in turn means that the code stopped right there, anything that comes after that assert will be skipped. The precise message might be slightly different, 'Abort trap: 6' is UNIX specific.

The next example reads a file and we add an assertion to see if the file gets read correctly:

The code either returns:

or it returns nothing and you know the assumption was correct. Try this your self and see what happens. First run it with the hello.txt file present and when that works delete the hello.txt file and run it again. Do you see the error message???

So let's say you practiced with assert calls and used them in your code. Everyting seems fine and you are ready to roll out your code to production, but them you remember somehting. When an assert fails it aborts your whole program! You don't want that to happen. In your production code you don't want asserts just like you don't want your production code to run your unit tests. Luckily there's a fix for that. Of course you can delete all the assert calls, but you don't want to add all of them again when you need to debug the code. That's why you can completely remove assertions at compile time using the preprocessor NODEBUG. It works like this:

Even though the assert will fail in debug mode, the above program compiles and runs fine.

How would you call assert

Macro
Function
This is actually a macro and not a function, which can be used to add diagnostics in your C program.

To sum it all up, we talked about what assert.h is used for namely to test your assumptions about the code and we talked about a few examples. Now it's your turn to start using it. When you have any question or remakrs, feel free to open the discussin below. If you want a short recap in video format checkout this YouTube video: https://www.youtube.com/watch?v=IcezlC5l7_k

Given array A[] of n integers, find out the number of ordered pairs such that (A[i]&A[j])=0. This can be done using dynamic programming in O(N*(2^N)) time

This article brings a brief introduction to some classes available by the Date/Time Java API, with samples to the main characteristics of each one of them.