A loop is used for executing a block of statements repeatedly until a given condition returns false. These loops save the programmer from writing long lines of codes performing the same task over and over again. C provides three kinds of loops:

Parts of a loop

Loops consist of four major elements that govern the execution and working of a loop: 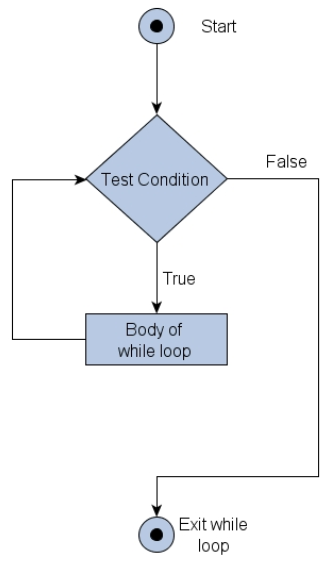 while Vs do while loop

Syntax of while loop as follows:

Syntax of do while loop:

Example of while loop:

Example of do while loop:

infinite loop
work till 1 comes
till the variable is equal to 1
none
While loop works only till the test condition evaluates to true, and any number except 0 implies true. Therefore while(1) will always evaluate to true, and hence the loop will keep on working infinitely.

A leftist heap is a modification priority queue implemneted with variant of binary heap. Regarding binary heap, it is always a complete binary tree. It has two main properites Mean Heap Property and Heavy on left side and supports common operations in O(log N) time complexity.

We demonstrate how we will reduce the time complexity from O((k+1)^(m+1)) to O(N * M * K) to O(N * M). We have infinite number of tiles of sizes 1 to m. The task is calculate the number of different stable tower of height n with restriction that you can use at most k tiles of each size in the tower