In this article, we will be discussing how to find the geometric median, this is, the point on a line with the minimum sum distance from a set of points. We may assume that this is essentially asking us to find the geometric midpoint since the sum distances from the center point should automatically be at minima, however this is not always the case.

Take this as an example, for the set of points (0,0), (0,0), (0,12), the geometric center is at (0,4), therefore the sum of the distance to travel from the centroid point to all 3 in the set is 4 + 4 + 8 = 16, however it is clear that if we set the point as (0,0), this will give us a shorter total distance of 12. Therefore we cannot always say that the centroid point will give us the correct answer. This occurred as at the moment we are computing the arithmetic mean of said points in the set however we require the geometric median. This can be calculated as the central tendency of the set of points such that the cost to reach that central tendency from each point is minimized. 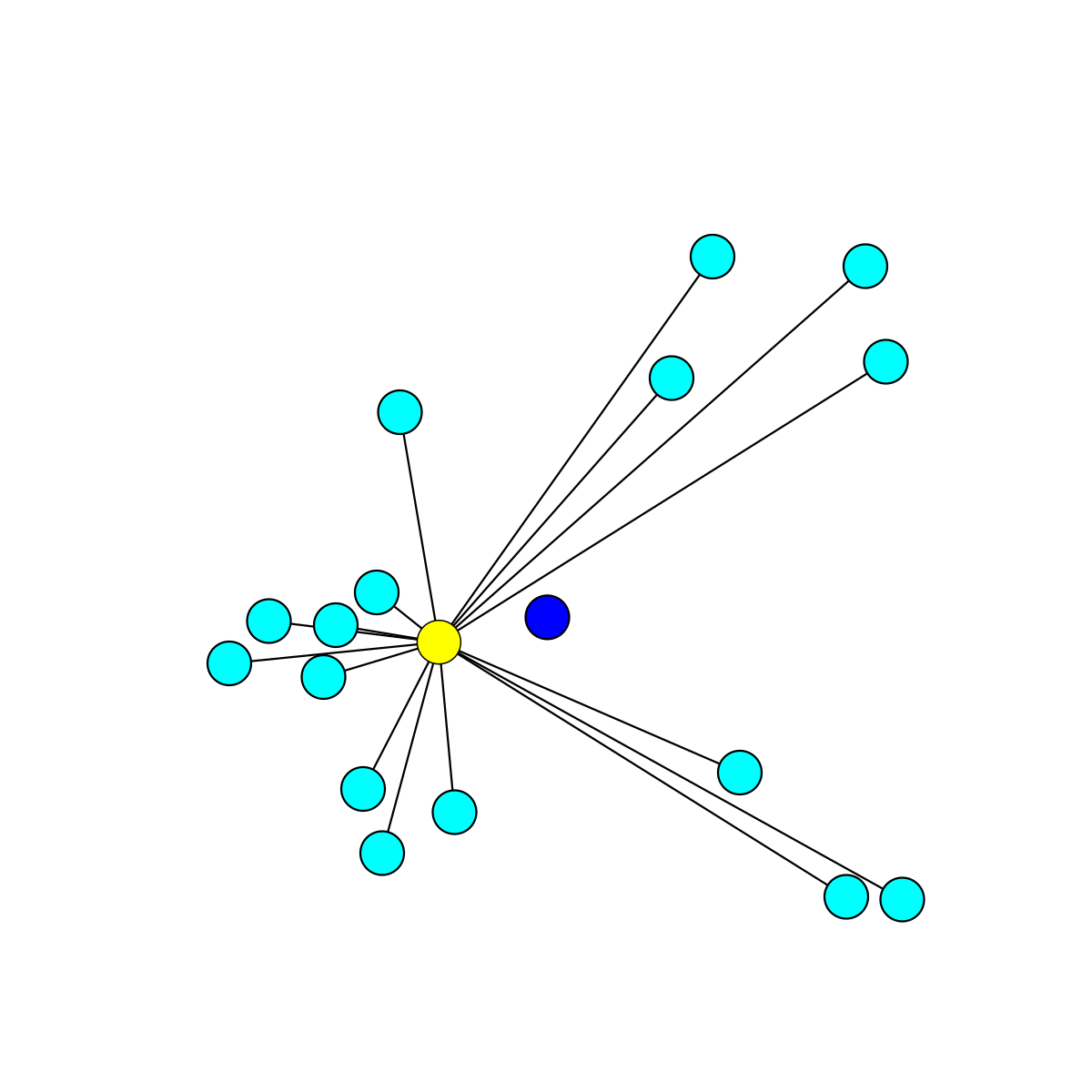 As of now, there isn't a defined algorithm for computing this point and therefore our approach involves approximating a solution and then determining whether the approximation is the geometric median or not.

Firstly, we should take note of two variables, "current point": which is responsible for storing the x,y coordinate of the approximated geometric point and, "minimum distance": which is the sum of all Euclidean distances from the current point to all the input points.

After initializing these variables, we can continuously update the current point based on whether it is the geometric median or not.

After each approximation, simply, if another value is found with a sum of distances that is lower, we can update the values of current point and minimum distance to the new point and lower distance.

The steps of the algorithm are then as follows:

As a step by step example, we shall use the same set of points as in the first example, (0,0), (0,0), (0,12). First. we find the centroid point (0,4). This is now our current points. The sum of the distances is 4 + 4 + 8 = 16. The 16 now becomes our minimum distance at this point in time. Then, we shall iterate over each point, taking it as the centroid. First, let's try (0, 12). The sum of the distances to all other points is 0 + 12 + 12 = 24, this is not lower than 16 therefore we move on, taking (0,0) as the centroid now, the sum to other points is 0 + 0 + 12 = 12 and 12 < 16 therefore we can now update these values as the minimum distance. The test distances and points are created as described in the algorithm, the sum of the distances from these test points to the set are then calculated and compared, in our case this will not find a smaller distance and so the algorithm terminates after our lower limit is greater than the distance, returning the final point as (0,0), and minimum distance as 12.

The following is an implementation of our approach in C++:

In this article at OpenGenus we have covered the point on a line with minimum sum distance from set of points, or, the geometric median. We have detailed the problem and explained the process of solving it before forming an algorithm and then implementing it in code.

In this article, we have developed Python Script to Send WhatsApp Message using two approaches: one WhatsApp library and by using Selenium Web Driver.

OpenGenus IQ: Computing Expertise & Legacy
—
Point on a line with minimum sum distance from set of points
Share this