Practice multiple choice questions on Regression with answers. This is one of the fundamental techniques in Machine Learning which is widely used in basic problems.

If you want to revise the concept, read this article 👉:

Let us start with the questions. Click on the right option and the answer will be explained.

What is a dependent variable

What are independent variables?

The values that interfere in the value we want to predict
The features of our dataset
The parameters of the regression algorithm
The value we want to predict
Following the house price example, all variables that can interfere in the house price can be called as independent variable. House size, neighborhood, how many rooms, when it was built, etc.

Extreme datapoints in our dataset
Values that are correlated to eachother
It is the main trend of our dataset
It is a regression technique
Outliers are extreme datapoints in our dataset that have too much more or less value than other datapoints. Most of the times outliers can be excluded from the dataset in order to preserve the regression quality. On the other hand, if we are working to prevent fraud, outliers is what we will be looking for, since their represent suspicious behavior.

What are Linear and Logistic regression?

Q8. Linear Regression is an example of?

Q9. Logistic Regression is an example of?

When is appropriate to use Logistic Regression?

For what Polynomial Regression is used?

When we use Ridge Regression?

Q14. Which regression is used in the following image? 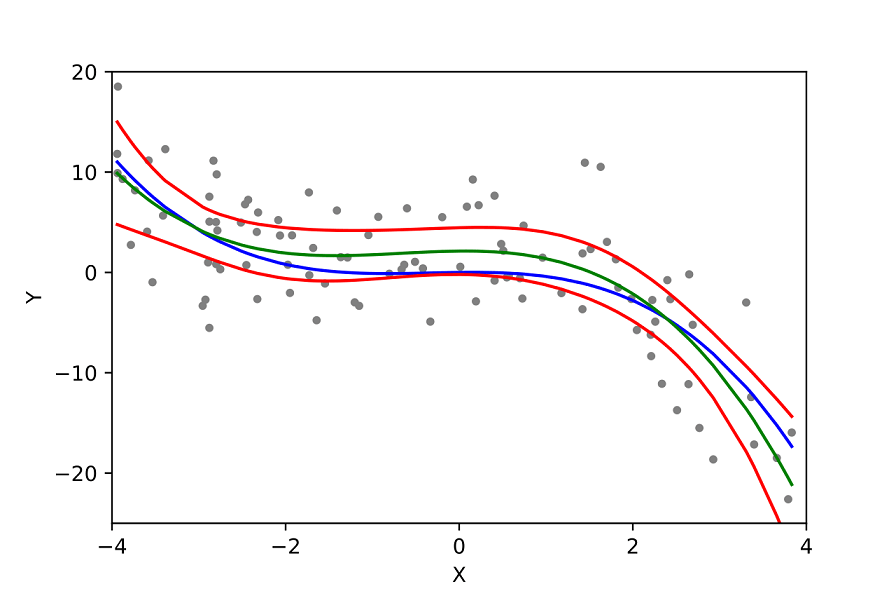 Multiple curves in a line denote the graph is of a polynomial of multiple degree and hence, it is using Polynomial Regression.

What is ElasticNet Regression?

Q17. Consider the following image. Which one is used for Low Bias Low Variance? 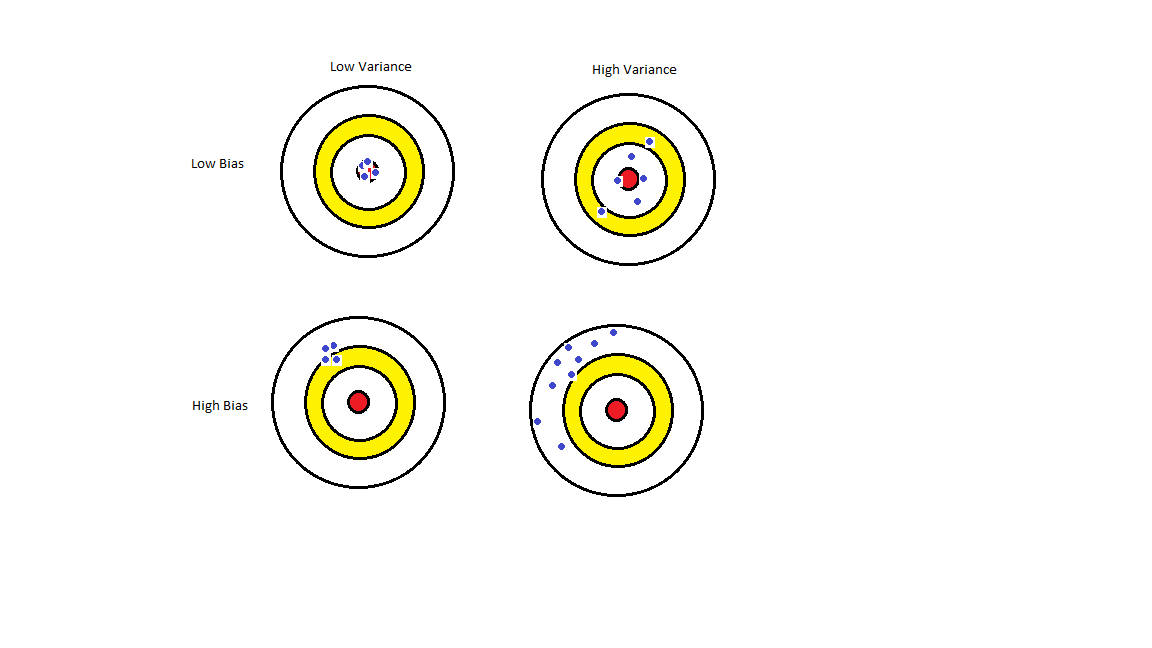 Ridge and Lasso Regression is used for high bias and high variance.

The scenario we are looking for is with Low Bias and Low Variance in order to have a better prediction from our model. Then we use regularization to reduce our variance and introducing some Bias.

We already did that using Ridge and Lasso, but both of them has faults. Elastic Net was created to combine the penalties of ridge regression and lasso to get the best of both worlds. Elastic Net aims at minimizing the loss information.

Stepwise regression is a technique which adds or removes variables via series of F-tests or T-tests. The variables to be added or removed are chosen based on the test statistics of the estimated coefficients.

With these questions on Regression at OpenGenus, you must have a good idea of Regression. Enjoy.

Practice multiple choice questions on Principal Component Analysis (PCA) with answers. This is a fundamental technique in Machine Learning applications.